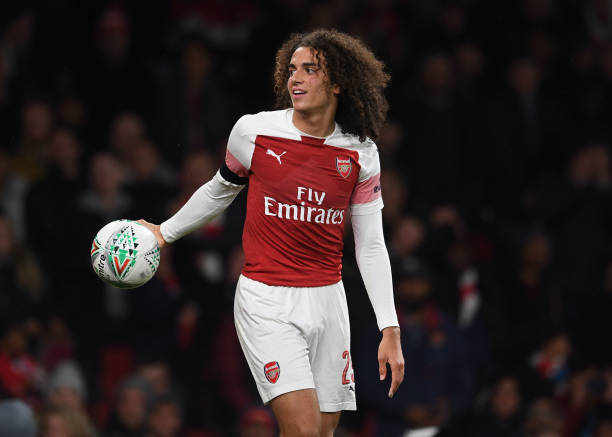 Arsenal will welcome Liverpool at the Emirates Stadium on Saturday and this is going to be an interesting match because both clubs need the three points so that they could still be in the race for the Premier League title. Let’s take a look at the confirmed and expected Arsenal players to miss this match.

Arsenal will be without the youngster after he got a second yellow card last night in their match against Blackpool. He will however miss only one match since it was not a straight red card. This sort of puts Unai Emery in a dilemma because Lucas Torreira will need a partner in midfield if he is to play Granit Xhaka in the left back position this weekend.

The Spanish left back has missed about three matches now due to a hamstring injury he sustained some time back, it seems like its severe now because everyone expected him to be back for their match against Blackpool. Arsenal fans will be hoping that Nacho Monreal comes back before the Liverpool game because they really need him because the Reds have a strong attacking line. So for now, he is expected to miss the Liverpool game.

Arsenal hasn’t confirmed whether the Spanish right back will be back when they face Liverpool. It’s a pity that he might miss this game because it really suits him because it will definitely be a pacy game.

Sead Kolasinac injured in a match.

Sead Kolasinac just returned from a long-term injury and he has picked up a hamstring injury. He is also expected to miss the Liverpool game.

Mohamed Elneny will also miss this match because he has been ruled out for two weeks due to a thigh injury.

Other confirmed players that will miss the match are Laurent Koscielny and Dinos Mavropanos because they are still nursing their injuries.

Barcelona Will Need To Pay £50million To Sign Hector Bellerin