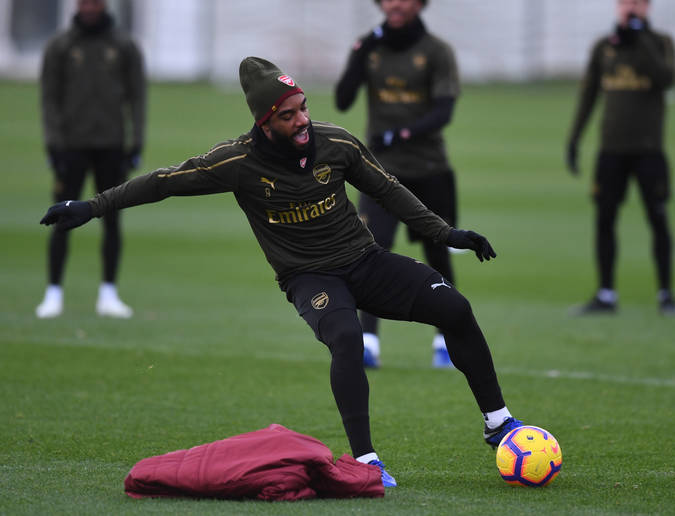 Arsenal lineup to face Wolves today has been released and Unai Emery has chosen his best squad so that he could go into the international break with a Premier League win. The gunners have come with a strong attacking line of Mesut Ozil, Aubameyang, Iwobi and Lacazette.

Arsenal welcomes Sokratis Papastathopoulos back to the available squad after missing a number of matches but it’s great for Unai Emery that he is back because Holding and Mustafi will now be getting enough rest.

Aubameyang and Lacazette start today and Unai Emery will be hoping to see them link up well because them starting together hasn’t been impactful as one coming from the bench.

Unai Emery Praises Bernd Leno For His Performance Against Wolves

Sherwood Reveals Who Will Be Unai Emery’s Game Changer