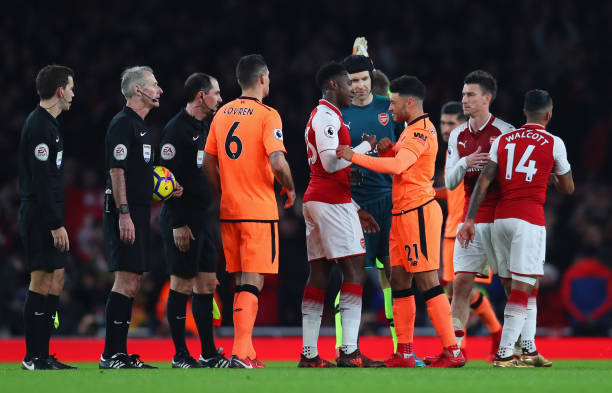 Arsenal will welcome Liverpool at the Emirates Stadium on Saturday and it’s going to be an entertaining game because the fixture between these two clubs always has many goals. Liverpool are on form and are currently second on the Premier League table with the same points as Manchester City.

Arsenal on the other hand comes into this match with a sense of fear because many football pundits are backing Liverpool to win this game with most claiming that the gunners were lucky to have won some of their previous matches. Liverpool has a strong attacking line but luckily for the gunners, the Reds are expected to be without two of their star players.

Arsenal also has many problems ahead of this match because they are likely to be without about four of their first team players like Hector Bellerin and Nacho Monreal. Arsenal was on an interesting winning streak but that ended last week when the gunners faced Crystal Palace and the Eagles exposed the defence of the gunners which showed that they aren’t strong as they look.

Liverpool has won thrice, lost and drew once in its last five matches, so the two recent teams that they failed to beat were Napoli and Manchester City, which isn’t pretty bad.

Arsenal has won four times and lost once in its last five matches, this is pretty good. Unai Emery will be hoping to see his team defeat Liverpool so that they could extend their unbeaten run to 14 matches.