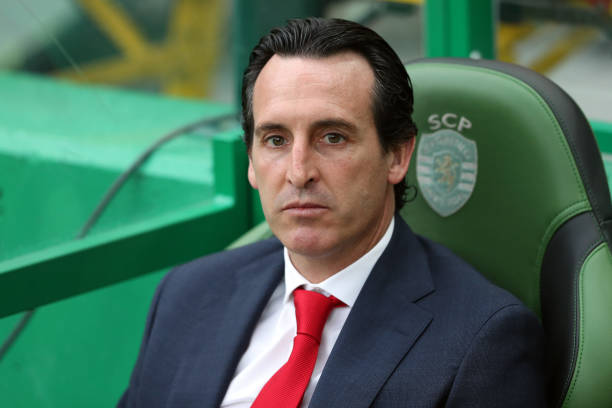 Arsenal has today welcomed Liverpool at the Emirates Stadium but the Arsenal fans are worried that they will lose to the Reds because of their injury crisis which could see them play without their first team full backs. Arsenal hasn’t confirmed whether Nacho Monreal and Hector Bellerin will be available for their match against Liverpool.

There has however been a report by Metro UK which claims that Hector Bellerin trained with the rest of his teammates on Friday when they were called at the London Colney for a training session. If the report is to be believed, the gunners will now be relieved that Bellerin will play because the Spanish international is very fast and his speed will be useful today to stop some of Liverpool’s attackers.

Unai Emery had a pre-match press conference on Friday but he never gave a direct answer on if Hector Bellerin would play against Liverpool but he did say that they would make a late fitness test before they decide on including him and Nacho Monreal on the team sheet. Arsenal’s match against Liverpool will start in about three hours but we will however receive the team news at 17:30 GMT.

Unai Emery will be hoping to see his team win today because all eyes are on him because most football analysts have said that Liverpool will give the gunners a beating because they have been lucky to have won their previous matches.

Aubameyang and Mesut Ozil React To The Liverpool Game