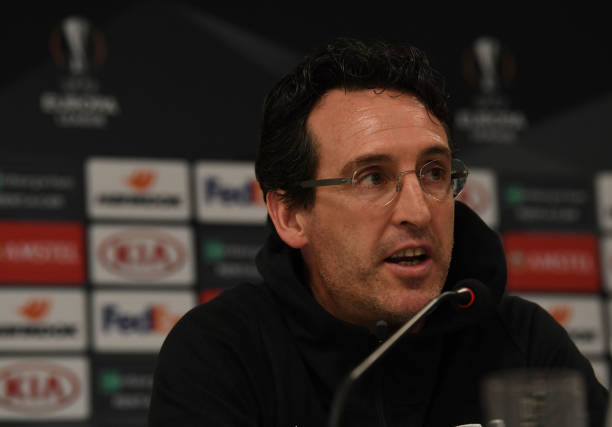 Arsenal has always been a club that participates in the UEFA Champions League but the last two seasons have been tough for them because they have been forced to play football on Thursday’s because they failed to finish in the Premier League top four. They played in the UEFA Europa League last season and they did pretty well because they reached the semi finals but were knocked out by Atletico Madrid, everyone thought that Arsene Wenger was going to end his career at the Emirates Stadium with triumph of the Europa League.

Arsenal finished in the sixth position on the Premier League table last season and are again playing in the UEFA Europa League with a new manager, Unai Emery who has won this competition three times with Sevilla in the past. The gunners played their second last game of the Europa League group stage matches yesterday and they successfully defeated Vorskla 3-0 even though they used a youthful team.

“When I joined Arsenal, I joined an Arsenal team competing in the Europa League. That’s not the place the club wants to be, but it’s still an opportunity so we can’t sniff at it.” Unai Emery told Arsenal.com.

“We want to get back there and that’s the requirement. The whole club and us internally need to be aware of that. That’s what we want, but to get there we need to get back to doing things that perhaps, that for whatever reasons, we weren’t doing in recent years.”

Interesting stats and facts about Arsenal’s match against Vorskla

Mustafi and Ozil react to Arsenal youngsters performance against Vorskla