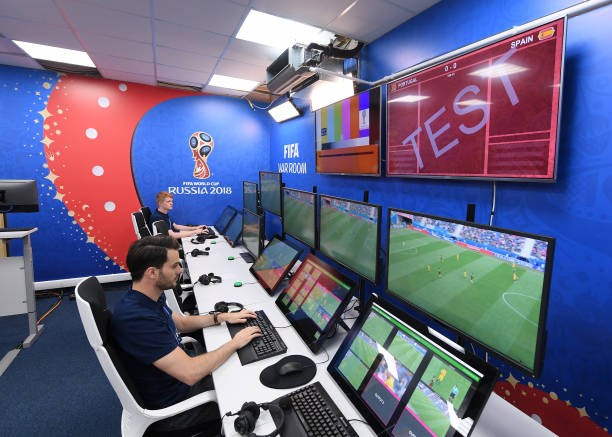 Video Assistant Referees are set to be used in the Premier League next season, after clubs agreed in principle to its introduction. The Premier League will now make a formal request to the International Football Association Board and FIFA.

VAR was used at the 2018 World Cup, and is in operation in the Italian, German and Spanish top flights, and has been utilized in some domestic cup competitions such as the FA Cup and Carabao Cup.

The Premier League is still carrying out “non-live” trials in the ongoing season. VAR is also set to be introduced in Europe’s biggest competition the Champions League from next season.

In April, Premier League clubs including Arsenal voted against its introduction for the 2018-19 season. VAR was somewhat a success at the World Cup helping to reduce on wrongly called incidents which are very common in the Premier League. VAR has also been criticized for slowing down the play as well as it’s controversies. At the end the referee makes the final decision, he’s responsible for the big call.

Arsenal in the past have suffered from a lot of poor and unfair refereeing decisions, will the VAR be a positive impact on Arsenal and help them gather up the points they could potentially lose due to the poor refereeing?