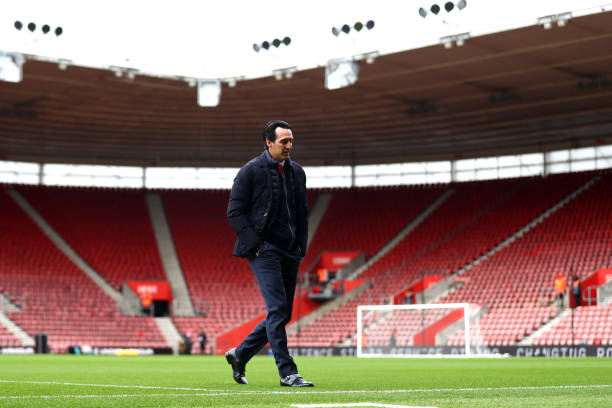 Arsenal comfortably sailed through to the round of 32 topping Group E with 16 points from 5 wins and 1 draw, scoring 12 goals and conceding just 2 goals the joint fewest. Arsenal also topped their group last season however fell to Atletico Madrid in the Semi-finals.

The draw will take place on Monday, December 17 at 12pm GMT, after the Champions League draw it will be held at UEFA’s Swiss headquarters in Nyon.

Arsenal will be one of the seeded sides in the draw, meaning they cannot be drawn against any of the other group winners or those who are seeded having dropped down from the Champions League such as Napoli and Inter Milan. Arsenal can’t face Chelsea as well since the two clubs belong to the same association.

Unai Emery, a Europa League specialist having won three on the bounce with Sevilla, is on a mission to replicate his success with Arsenal. Should Arsenal miss out on a top four spot in the League, Europa League glory will be a bypass route to the Champions League.

Only one Arsenal player opens up on defeat to Southampton