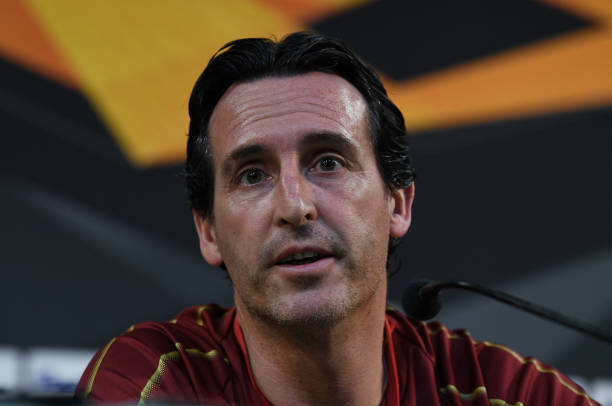 Arsenal will on Sunday be hoping to continue its unbeaten run by defeating on form Tottenham Hotspur at the Emirates Stadium. The gunners have not lost in their last 18 matches and the Arsenal fans are certainly enjoying this run because it shows that they were right to call for the resignation of Arsene Wenger.

Tottenham Hotspur are currently on form and they just defeated Chelsea last week, and the gunners will likely come into this game with fear because they are yet to get a win against a top team this season, lost to Manchester City, Chelsea and made a 1-1 draw with Liverpool.

Arsenal boss Unai Emery has proven critics wrong this season who said that he wouldn’t recover from their first two matches against Manchester City and Chelsea and the Spanish coach has said that he expects a win for the gunners in tomorrow’s North London Derby.

“I am positive usually before playing matches and I think on Sunday our only possibility is to win.” Unai Emery told Arsenal’s official website.

The North London Derby is very important to Arsenal fans because of the rivalry between them and their noisy neighbours so they will be hoping that Unai Emery’s prediction comes true so that they can finally get back to the Premier League top four.

Arsenal’s 1-1 draw with Liverpool gave the gunners belief that they can also impress when facing top sides because they almost defeated the Reds, and they have the advantage of playing at home tomorrow.

Unai Emery reveals whether Mesut Ozil will start against Spurs