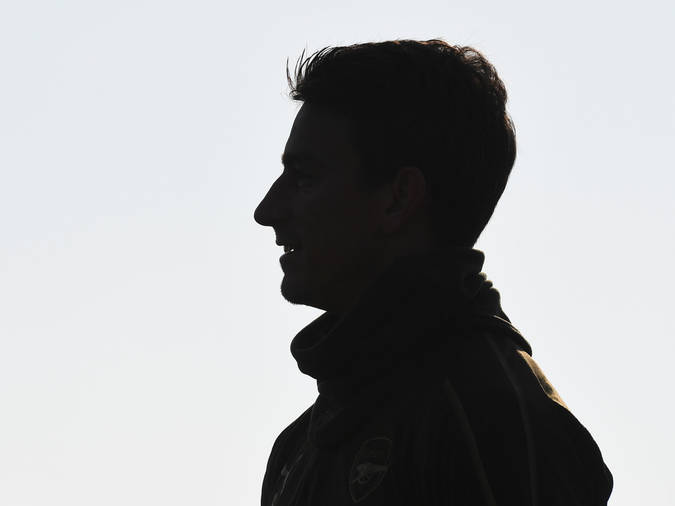 The gunners will on Thursday face Qarabag and this is going to be their last UEFA Europa League group stage match. Laurent Koscielny has been on the sidelines for many months but he will make his first appearance for the senior team against Qarabag since he is now fully fit to play.

Arsenal is currently in a crisis because both Shkodran Mustafi and Sokratis Papastathopoulos will miss the match against Southampton because they received their fifth domestic yellow card of the season on Saturday last week when the gunners faced Huddersfield Town. Arsenal boss Unai Emery will now have to look at other options and the only real natural centre back available is Laurent Koscielny but some reports suggest that the gunners boss might not wish to risk using him since he isn’t used to his playing style.

Arsenal head coach Unai Emery held a pre-match press conference on Wednesday to talk about a number of issues about the club, their upcoming game and also their trip to Southampton on Sunday. The Arsenal boss was asked if Laurent Koscielny would play against Southampton and he replied saying that this will be determined after the Qarabag game.

“We are going to decide after tomorrow’s match, as it’s the first match with us that Laurent Koscielny will play. We are going to look also if he can play 90 minutes or less minutes in this game.” Unai Emery told Arsenal.com.

“We are going to decide but the first is to think about the match tomorrow because we need to receive information on how he can feel tomorrow.”