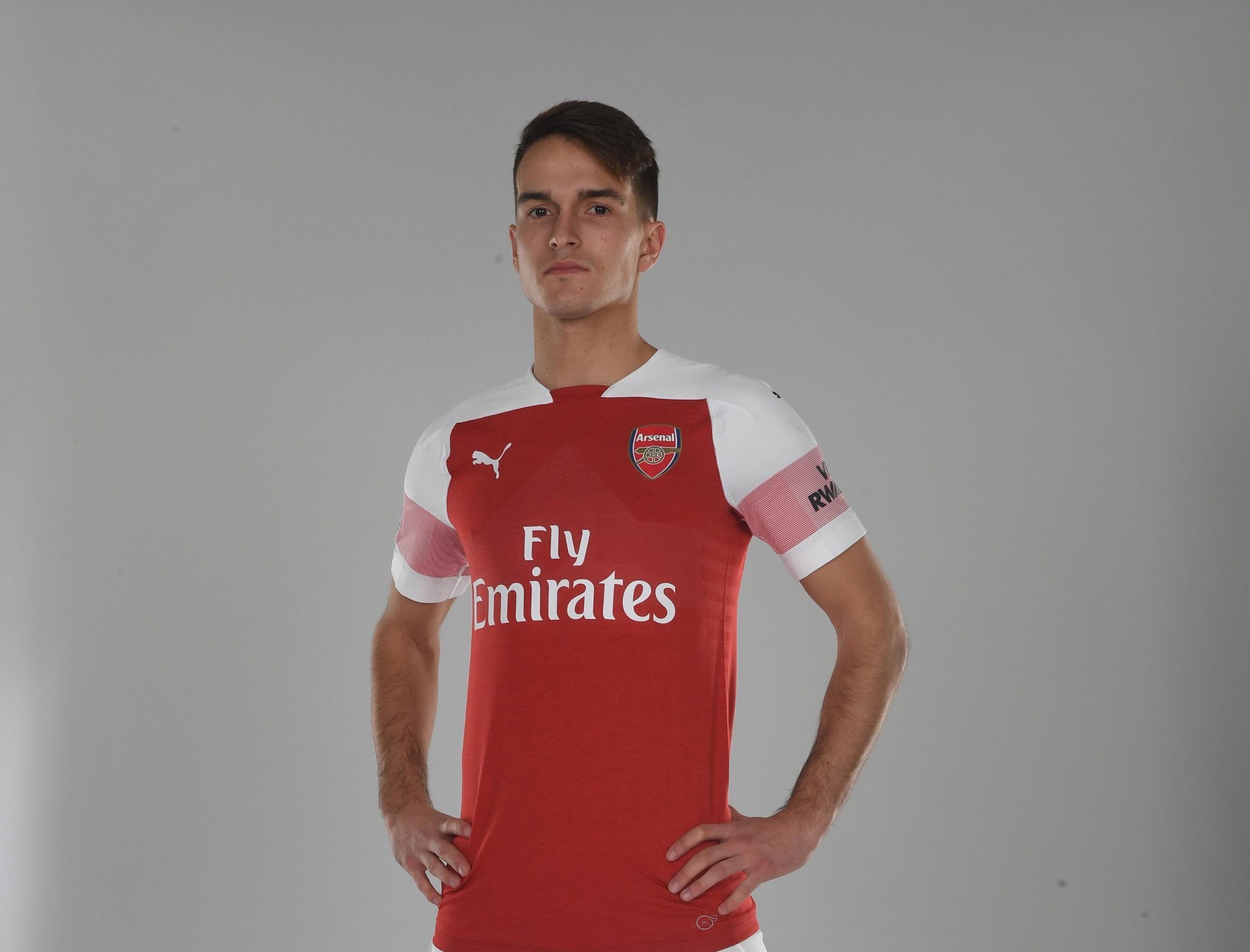 Denis Suarez has officially been unveiled as an Arsenal player after passing the medical this afternoon. The Spanish midfielder joins the gunners on a loan deal until the end of the season and the gunners will have the option to make it permanent in the Summer transfer window.

Denis Suarez has not been getting chances at Barcelona this season because the Spanish Champions have a lot of players hence the new Arsenal signing not getting enough play time this season but he will be hoping to prove critics wrong by impressing in the Premier League. Denis Suarez will probably make his debut on Sunday when the gunners face Manchester City at the Etihad Stadium.

Most of the Arsenal fans have reacted happily about the arrival of Denis Suarez because they will be hoping to see why Unai Emery wanted him in his squad. Arsenal head coach Unai Emery said after the Cardiff City match that he will use Denis Suarez as a winger because he once used him in that position when they were both still at Sevilla a few years back.

Arsenal is on the safe side of Denis Suarez’s transfer from Barcelona because they will let him go in the Summer transfer window if they aren’t happy with his performance in the Premier League and the UEFA Europa League.

OFFICIAL: Emile Smith Rowe joins RB Leipzig for the rest of the season.