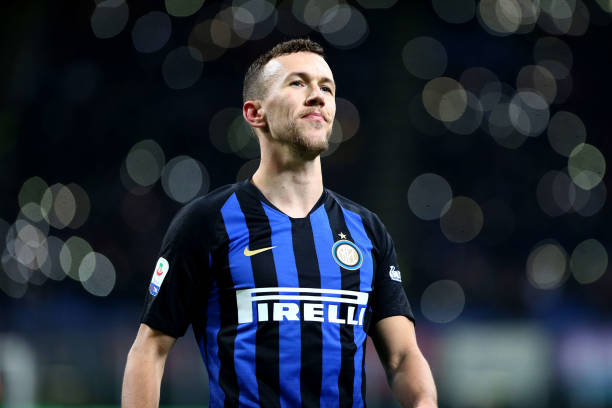 Arsenal is currently on the look out for new players after its visible that the season is falling part as they are now out of the Carabao Cup and FA Cup and they were yesterday linked with Inter Milan star Ivan Perisic. The gunners want to sign a winger to improve on their attack because their strikers have many times failed to get chances because of lacking crosses.

Reports linking Ivan Perisic to Arsenal started yesterday after a report by the BBC Sport claimed that the gunners had approached Inter Milan with the hope of signing the Croatian international on a loan deal with an option to buy in the Summer transfer window.

Gazzetta dello Sport claims that Arsenal transfer target Ivan Perisic has been left out of the Inter Milan squad that will today face Torino because of the transfer rumours concerning his future at the Italian club. This is positive news to Arsenal fans because this some how confirms that Arsenal may have contacted the player hence Inter Milan deciding that it would be best if he doesn’t play today until his future is settled.

Ivan Perisic will be a great signing for the gunners because he is hugely needed now so that they can get back to the UEFA Champions League since participating in the UEFA Europa League doesn’t help them in attracting top players in the transfer window.