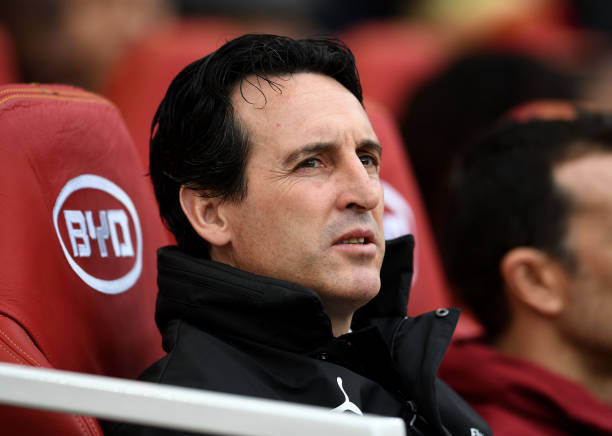 We are in the January transfer window and Arsenal fans are expecting Unai Emery to sign some players to bolster his squad in the second half of the 2018/19 season. But the gunners could also sell some of their players to fund the transfer of bringing their transfer targets to the Emirates Stadium.

There has been reports in the last few days which have claimed that Arsenal Football Club has said that it won’t be giving Unai Emery money in this transfer window because they want to prepare a big budget for the Summer transfer window. So Unai Emery’s only option will be him selling some of his stars so that he can get money to sign new players.

Football.London claims that Arsenal head coach Unai Emery will be forced to sell Mohamed Elneny who has failed to get into his first eleven this season. The Egyptian international has failed to become a regular for two Arsenal managers and some hoped that he would be able to impress Unai Emery since he is very hardworking, and fits well into the boss’ request to be pressing the opponents.

Mohamed Elneny has only been starting Arsenal’s matches in the Carabao Cup and UEFA Europa League because Unai Emery doesn’t trust him like Matteo Guendouzi who has started a lot of matches in the Premier League this season. Elneny is currently linked with a move to Leicester City and the gunners could at least get £15million from the selling of the former Basel man.

Juventus makes a proposal to Arsenal about Aaron Ramsey