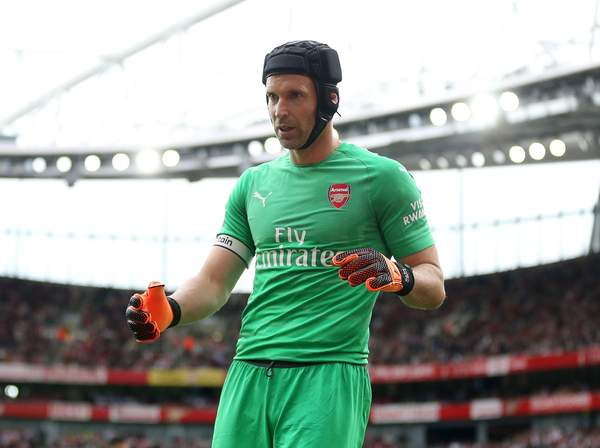 The gunners have this season been conceding a lot of goals even though they signed a new goalkeeper – Bernd Leno. The German international became Unai Emery’s first choice goalkeeper after Petr Cech got injured for a few weeks and he has retained that position up to now.

Arsenal goalkeeper Petr Cech is in the last months of his current deal at the Emirates Stadium and the gunners have to plan for the future because it’s no secret that the North Londoners won’t be offering him a new deal because he is now old and past his best. Even though the gunners already have Emiliano Martinez but the club can’t depend on him because he doesn’t have experience.

So Arsenal will be hoping to sign another goalkeeper and a report from the Metro claims that the gunners have bid £14million for Real Madrid goalkeeper Keylor Navas who has fallen out of favour at Santiago Bernabéu this season. If the gunners will want to get a cheap and experienced goalkeeper then Keylor Navas is the best option but they will however be worried about how long they can use him because he is 32-years-old now.

It is reported that Keylor Navas is not happy at Real Madrid because the Spanish club has mistreated him after it purchased Thibaut Courtois and the gunners will be hoping that this situation helps them in convincing him to coming to Premier League. Navas has already hint at leaving Real Madrid because he did post an image on Instagram which some have seen as confirmation that he’s leaving because he added the following caption; “Thanks for everything”