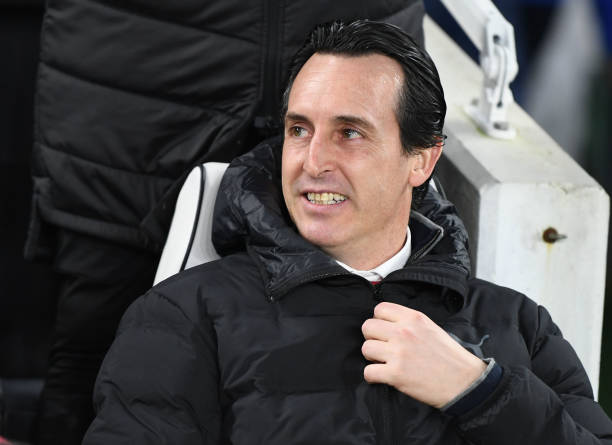 Aaron Ramsey is in his final months at the Emirates Stadium because his current contract expires at the end of this season and it is reported that he has already verbally agreed to join Juventus in the Summer. Sky Sports said that he will undergo a medical in the coming days before he signs a pre-contract with Juventus.

Arsenal boss Unai Emery has in most interviews been avoiding questions asked about Aaron Ramsey because he doesn’t want to make comments that would affect the player or the club in any way but he at least this time spoke something a bit different from what he usually says.

It is no secret that Aaron Ramsey will join Juventus at the end of this season because the Chief of the Italian Champions has confirmed their interest in the player and Unai Emery was asked about the decision by the Welshman, and he said that he respects it.

“I respect his decision a lot. I cannot say more about his situation. The most important thing is that Aaron Ramsey is with us.” Unai Emery told Arsenal website.

“His future I respect a lot because he has a very private decision but he is with us every day, and I repeat that I am very happy with him.”

So Aaron Ramsey will be staying at the Emirates Stadium for the next four months but they will have to say goodbye to him at the end of this season. The gunners will be hoping that he ends his ten-year stay at Arsenal with at least helping the gunners win the FA Cup and the UEFA Europa League.