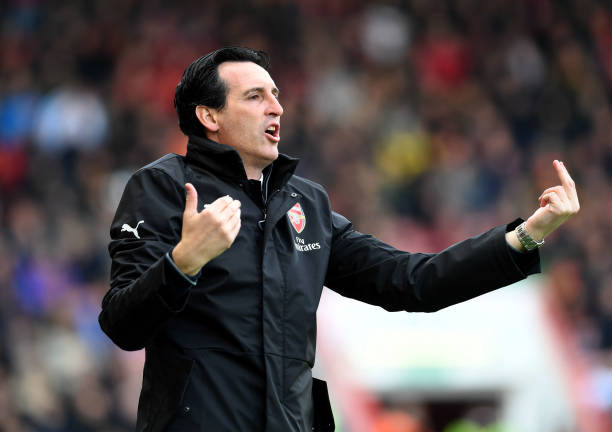 Arsenal has this season been troubled with constant injuries especially in the defensive area and the Arsenal fans expected the club to sign some centre backs as soon as the January transfer window opened but it didn’t. Unai Emery has today confirmed that the gunners have enough defenders at the moment hinting that they won’t sign any in this January transfer window.

Arsenal’s injury woes in its defence started in November when Rob Holding got injured in their match against Manchester United but it didn’t end there as Hector Bellerin also went on the sidelines in December in their 3-2 loss to Southampton. Laurent Koscielny just returned from a long-term injury in December but he has however also gone back to the sidelines in Arsenal’s FA Cup loss to Manchester United a few days back.

Hector Bellerin and Rob Holding are out for the rest of the season and Sokratis Papastathopoulos is now on the sidelines until late February. The Arsenal fans are calling on the club and Unai Emery to sign some defenders in this transfer window because Shkodran Mustafi and Dinos Mavropanos are their only fit centre backs.

“If we can bring another player, and all the other players we have are well to play, then we could maybe have a problem in the future.”