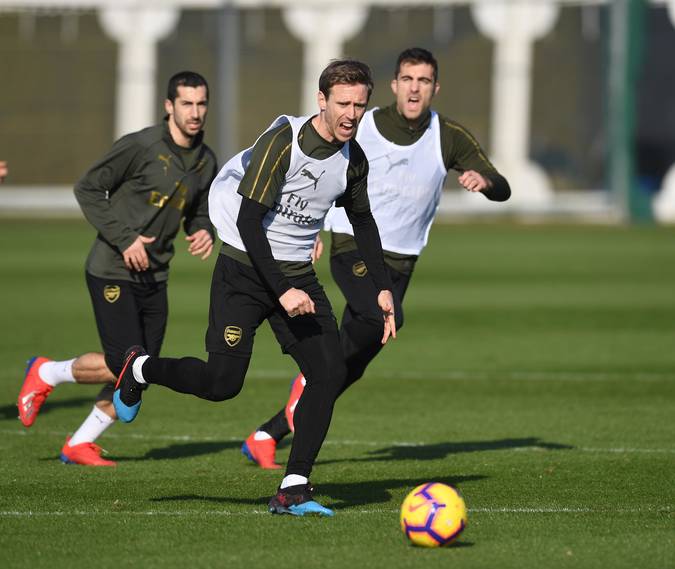 Bournemouth has made a visit to the Emirates to face Arsenal who have won their last two matches at their stadium. The gunners have released their lineup to face the Cherries and Unai Emery has made some changes to the squad that dismantled Southampton on Sunday.

Arsenal’s head coach Unai Emery has decided to bench Aaron Ramsey, Alex Iwobi and Alexandre Lacazette and this is a big hint that all these three will be in the starting eleven that faces Tottenham Hotspur at the weekend. It’s surprising how Denis Suarez has yet again not been given game time when he has spent a month at the Emirates Stadium.

It is going to be interesting as to how the gunners will create chances because Mkhitaryan and Sead Kolasinac could be Arsenal’s only source of chances on the flanks in this game. Mesut Ozil will need to prove a point to those that say that he hasn’t been consistent this season.

Mesut Ozil speaks out on Arsenal’s win over Bournemouth