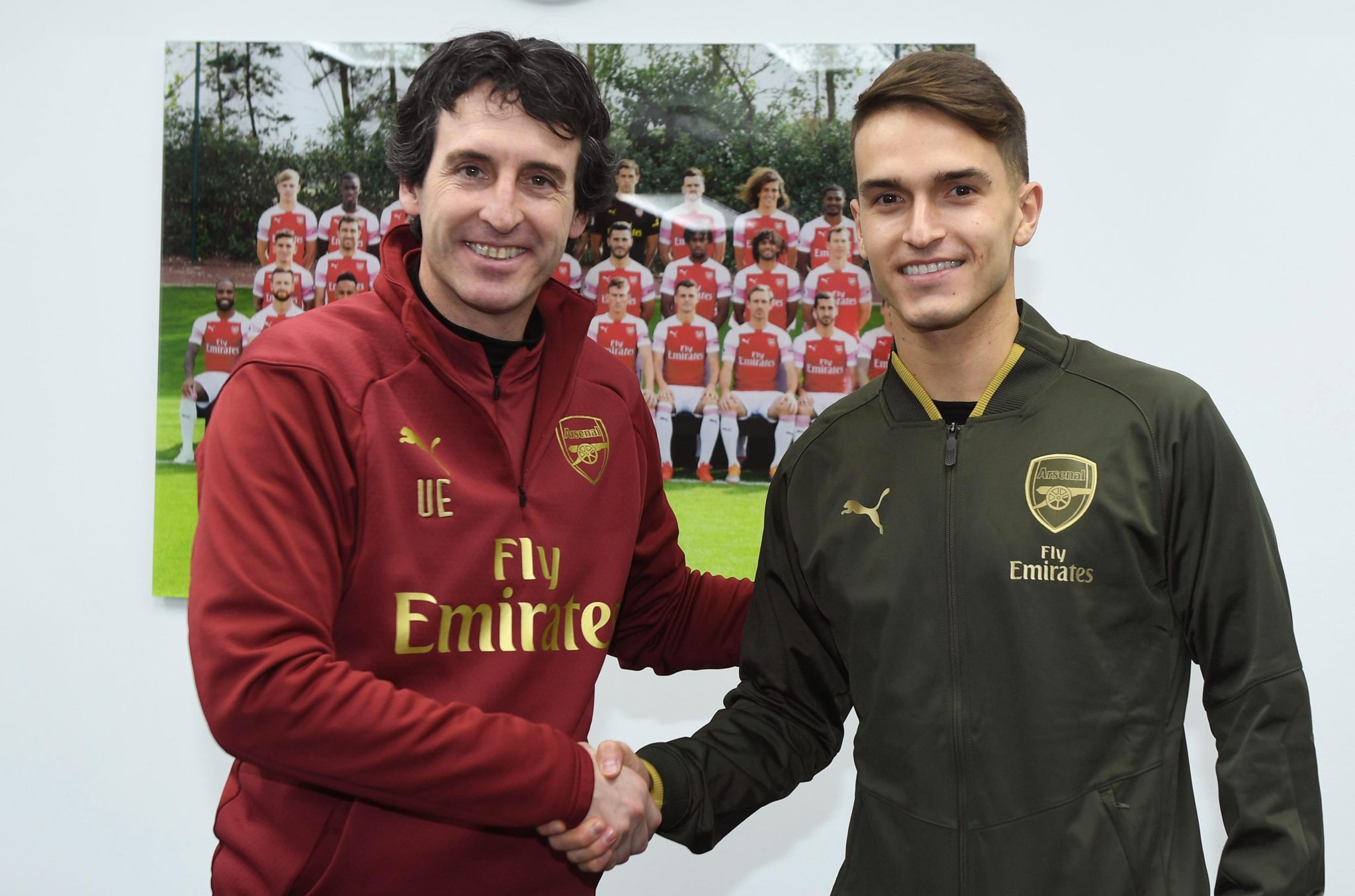 The gunners have completed the signing of Denis Suarez on Thursday after having been linked with him for one month. Arsenal fans are excited to have Denis Suarez and they will be hoping that Unai Emery makes use of him in a position that will suit him in the remaining matches of the  season.

Arsenal head coach Unai Emery has in January been continually been saying that the gunners need at least two wingers in their squad but it seems they have got only Denis Suarez as their new wide man even though he is considered as a central midfielder in his profile. Denis Suarez worked with Unai Emery at Sevilla in the past and he was even part of the squad that won the UEFA Europa League, and these two have now been reunited at the Emirates Stadium.

Arsenal fans eagerly waited for the announcement of Denis Suarez’s transfer to Arsenal and even got scared on Wednesday when Barcelona deleted the message which was saying good-bye to the Spanish midfielder.  Arsenal head coach Unai Emery has revealed his excitement about the coming of Denis Suarez at the Emirates Stadium and says that he is a player who he well knows.

“We are very happy that Denis Suarez is joining us. He is a player we know well and I have worked with him at Sevilla. He brings us quality and options in many different attacking positions, so he’ll be able to help the team.” Unai Emery told Arsenal.com.

The Arsenal fans will be hoping that Denis Suarez gets a chance in the starting eleven that faces Manchester City on Sunday even though he once played for them as a youngster some years back.