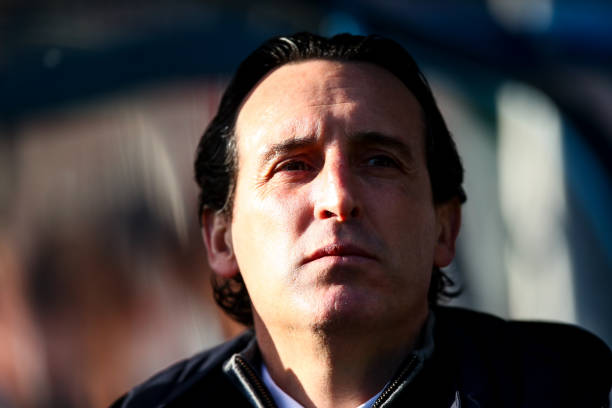 Southampton will make a trip to London  this weekend to face Arsenal at the Emirates Stadium. Both teams will be battling for the three points because one is trying to get into the Premier League top four while the other wants to avoid relegation.

Arsenal head coach Unai Emery will be confident that his team will be able to play the same way it played vs Bate Borisov on Thursday because this is yet another important match that they must win to show everyone that they are favourites to finish in the fourth or third position on the Premier League table.

Arsenal’s main target this season is to get back into the UEFA Champions League because the club can’t afford to play yet another season in the UEFA Europa League because it is tiring, will make sponsors unhappy and they would fail to attract top players in the summer if they aren’t playing in the best competitions. Southampton are the team that ended Arsenal’s beautiful unbeaten run of 22 games back in December but Ralph Hasenhüttl’s Saints side will find it hard to register a win over the gunners at their home ground because they have got a good record there this season.

Arsenal boss Unai Emery has said that he respects Southampton like all teams in the Premier League and he claims that they will try to use their gameplan against them on Sunday.

“Like all the teams in the Premier League, they are difficult and they will be preparing for this match with big players and also with time and for us it is difficult.” Unai Emery told Arsenal.com.

“We have respect [for them] but we need to impose our gameplan and quality and intensity.”

“It is very important to get the three points, we are playing at home with our supporters and I want to carry on stronger here but with a big demand from ourselves to find a victory.”

Unai Emery reveals that some players will be benched on Sunday