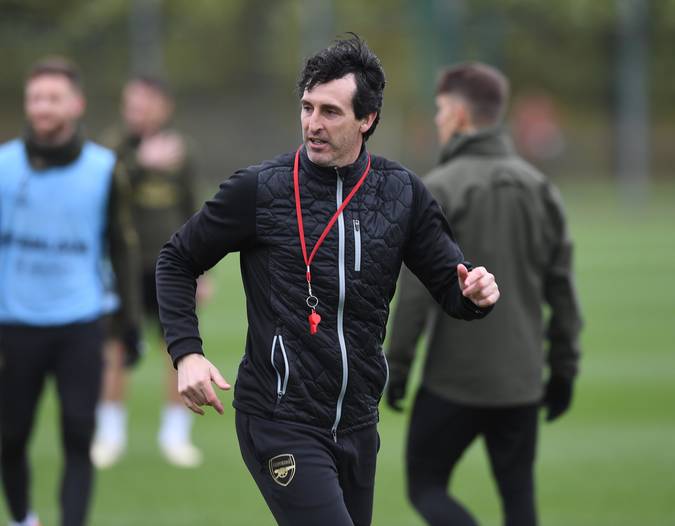 Arsenal’s match vs Rennes will start shortly but we have so far received the team news and it seems Unai Emery has a made a few changes to the squad that got a 2-0 win over Manchester United at the weekend. The gunners will be hoping to get off to a good start so Unai Emery will urge his players to get an early goal.

Arsenal fans will tonight be nervous because getting knocked out of the UEFA Europa League will see them end the season without any trophy. Arsenal’s head coach Unai Emery has already revealed what he wants from the players and supporters.

“We need to play with high emotion with our supporters but taking decisions on the pitch cleverly with our mind. This is both important issues that we need to control over 90 minutes and maybe more. ” said Unai Emery ahead of tonight’s match.

“We want to control but we want to build on the game because this result is giving us one long match tomorrow.”