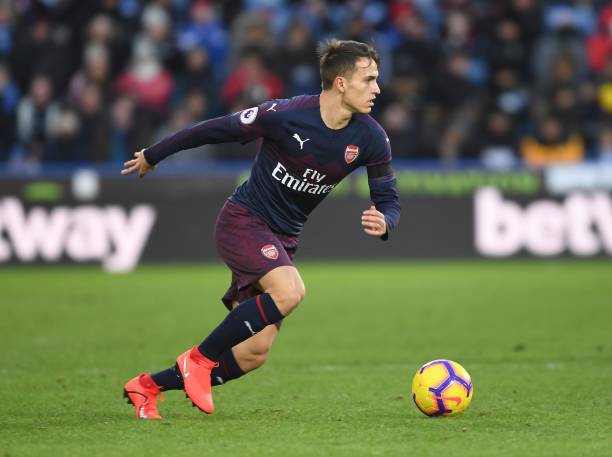 Denis Suarez hasn’t started any match ever since he joined Arsenal in the January transfer window and there was a report by the Sun that claimed that Unai Emery was going to throw away the chance to permanently sign the Spaniard at the end of this season.

This report became a talking point amongst the Arsenal fans on various social platforms and they were divided on if Denis Suarez has really failed to impress or he hasn’t been given enough chances to showcase his talent. Denis Suarez has however also reacted via Instagram on the report that claims that the North Londoners will axe him in June.

He posted a picture with the following caption: “Back on training ( smiling emoji ). Let them keep talking” and added a shushing emoji at the end.

Denis Suarez has made six substitute appearances for Arsenal this season and it seems like he is slowly getting used to the playing style of the gunners because he looked lively in his cameo in Arsenal’s 2-0 win over Manchester United. So the Arsenal fans will now have to be patient with him because they will get to fully see his potential next season.

Arsenal star reveals why Mesut Ozil must start most matches