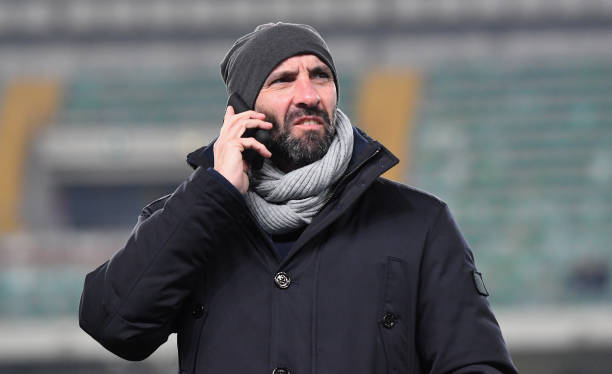 Arsenal was linked with Monchi for about two months and the fans thought that he was going to become their new technical director when he decided to part ways with AS Roma. It was considered to be a done deal because reports said that Rahul Sanllehi wanted Monchi to come work with him and Unai Emery who once worked with the Spanish scout at Sevilla a few years ago.

Sevilla surprisingly made a last-minute move for Monchi a few days ago and he was yesterday confirmed to have returned to the Spanish side where he has been promised a lot of power. Monchi has finally confirmed that Arsenal was interested in him but says that he chose the deal which he thought suited him better.

“Arsenal were the club showing the greatest desire to get me, but I evaluated all the offers and then made a decision. When Sevilla told me about their project, I was seduced right away.” Monchi told EL PAIS.

Arsenal will now have to start looking at other options but the supporters will however be disappointed in the club because it let Sven Mislintat leave because it reportedly did not offer him the technical director role but it seems like Rahul Sanllehi will regret that decision as his main target has rejected his offer.

On a rather positive note: Arsenal might have dodged a bullet because Monchi had a very poor spell at AS Roma and was hated by the fans there because he sold their best players, and brought in average players that have failed to impress so him choosing Sevilla over the North Londoners could be a blessing in disguise.