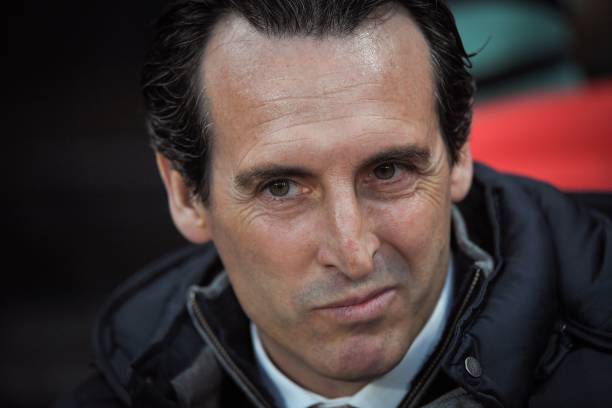 The gunners were last night beaten by Rennes which is in the 10th position at the Premier League table and this defeat has seen Unai Emery receive a lot of criticism from the Arsenal supporters who couldn’t believe that they lost to that French side. Unai Emery’s tactics before the gunners got red carded were good but let’s take a look at the mistake he did after that incident.

Mesut Ozil was not impressive in the first 15 minutes of the game but he later settled into the game and could have got an assist if Aubameyang was not flagged for being offside. Sokratis who is a centre back got red carded in the last moments of the first half and we expected the boss to sacrifice one of his players to bring in Ainsley Maitland-Niles but he didn’t.

It’s not deniable that Arsenal’s only chance in the second half was when Mesut Ozil was in the penalty box of Rennes but the gunners were very open in the wide areas because Unai Emery had decided to play Henrikh Mkhitaryan as a right back and this back fired because the gunners lost the midfield battle, and sending long balls to Aubameyang did not work.

Arsenal head coach Unai Emery has now made the job harder for him and his squad because they will need to score two goals at the Emirates Stadium and what’s frustrating is that they might fail to keep a clean sheet hence getting eliminated from the competition.

Report: Why Unai Emery will give chance to Denis Suarez in Rennes match