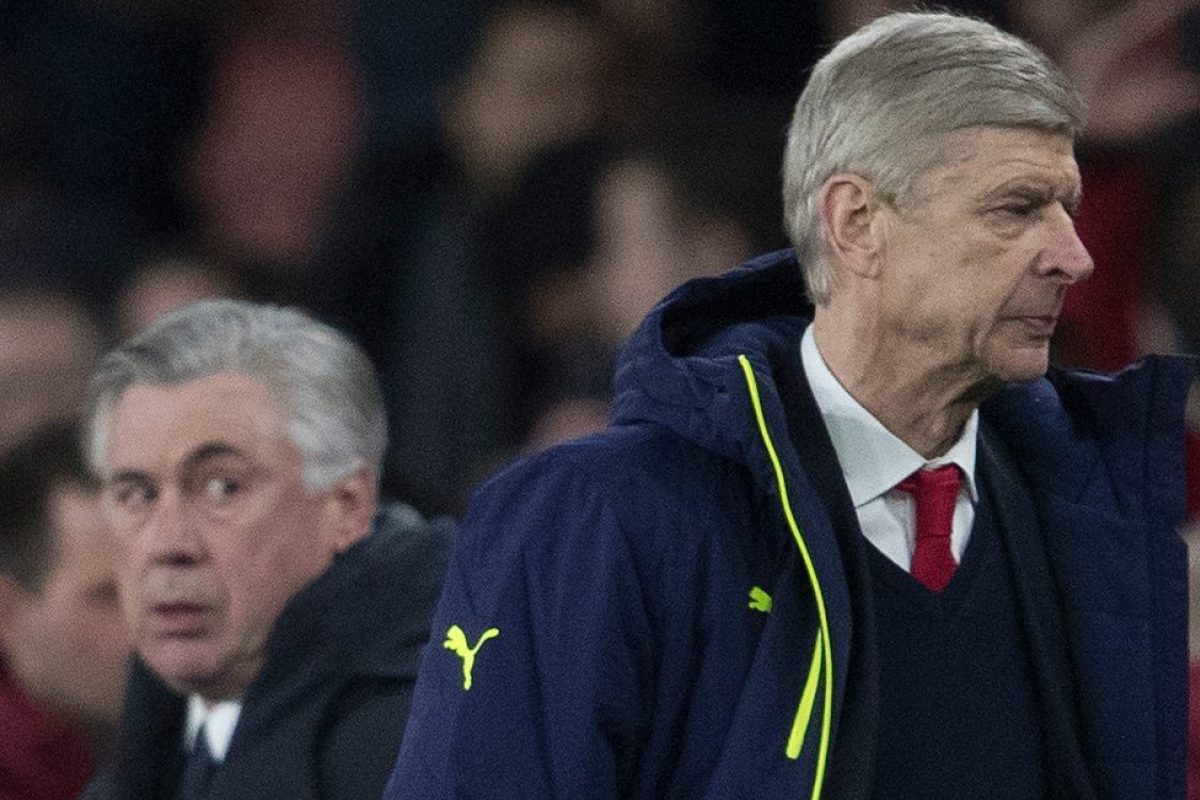 The gunners appointed Unai Emery as their new boss in May last year after the departure of Arsene Wenger. It didn’t take long for Arsenal to get a replacement for Arsene Wenger but there was a lot of reports about who was to become the new manager of the gunners and Carlo Ancelotti was among the coaches that were linked with a move to the North London club.

Arsene Wenger continually said that he was not going to have any involvement in choosing Arsenal’s new manager because it is not his job ( his words ) but a report from Calcio Napoli 24 which quotes Italian journalist Ciro Venerato has revealed that the Frenchman wanted the gunners to appoint Carlo Ancelotti as his successor. The Arsenal board was however not interested in appointing Carlo Ancelotti and gave the job to Unai Emery who had just left Paris Saint Germain.

Carlo Ancelotti was without a club at that time because Bayern Munich sacked him in the first months of last season and the report claims that he was waiting for Arsenal to enquire about him but was however not contacted hence him joining Napoli to coach in the Italian Serie A. It is said that Ancelotti would have easily agreed to coach Arsenal because his wife is a Canadian and all their family lives in London.

Arsenal decided to appoint Unai Emery but Italian journalist Ciro Venerato has said that Carlo Ancelotti has never forgotten that the gunners rejected him. So now the gunners have been drawn with Napoli in the UEFA Europa League quarter finals so it will be interesting to see who comes out victorious.

Welbeck, Ramsey & two other players that will leave Arsenal at the end of this season