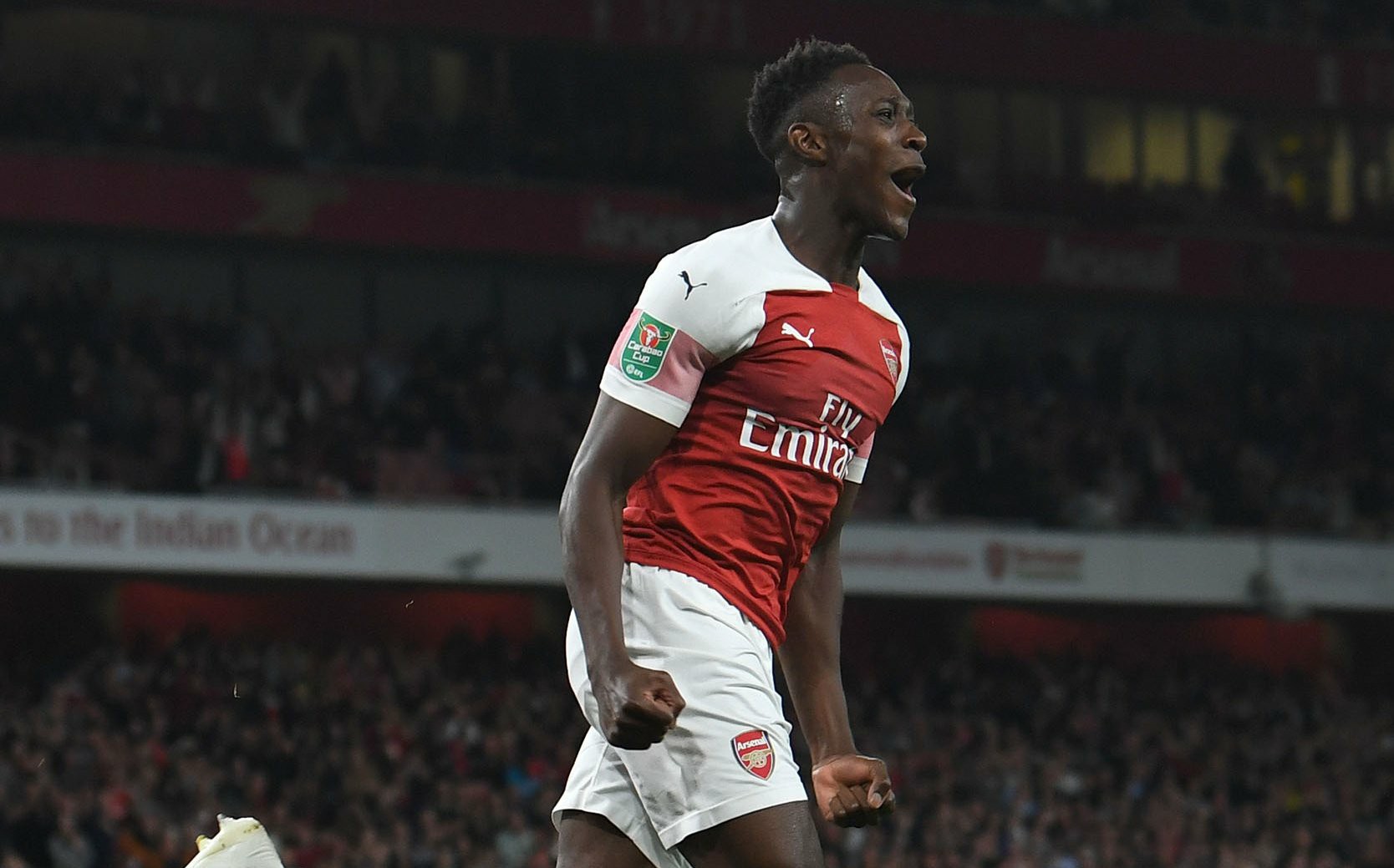 The 2018 summer transfer window saw some Arsenal players leave because the new regime wasn’t ready to keep them but this year’s window will also be very interesting because Unai Emery will let go of the squad members that haven’t impressed him during his first season in English football. So let’s take a look at four players that will leave Arsenal at the end of this season.

Danny Welbeck is in the final season of his current deal at the Emirates Stadium and Arsenal already has Aubameyang & Lacazette, so the club will probably not renew his deal since he won’t make it to the starting eleven next season and his injury record has been devastating. He was impressive at the start of this season but an injury has seen him miss the whole of the three thirds of the season so his chances of getting a contract renewal are now very slim.

Even though Danny Welbeck hasn’t been a regular starter for the gunners, he is still young and will probably get some offers from English clubs like Fulham and Everton according to reports in England.

Mohamed Elneny joined Arsenal in the 2016 January transfer window but he has however failed to break into the starting eleven under both Arsene Wenger and now Unai Emery. Mohamed Elneny has made a few appearances this season in the Carabao Cup, FA Cup and the group stage matches of the UEFA Europa League but he sometimes even fails to make it to the 18 man squad that plays in the Premier League.

It seems Unai Emery doesn’t value him so much because Matteo Guendouzi is also ahead of him on the pecking order. Elneny has also failed to get the support of all Arsenal fans because the only exciting moment that they remember about him is the beautiful goal that he scored against Barcelona at the Camp Nou. Leicester City have for long been interested in Elneny.

Stephan Lichtsteiner has this season been one of the most criticised Arsenal players because he has failed to get used to the demands of the Premier League and he has  been among the reasons why the gunners drop points in some certain matches. The Arsenal fans believe that he is too slow and it’s true because you need to have great pace to be successful in the Premier League if you are a full back.

Good news for Arsenal fans is that Stephan Lichtsteiner joined the club on a one year deal and the gunners will of course not renew it since he’s now old, and was just brought to be a back up for Hector Bellerin. His departure will not hurt most Arsenal fans because they haven’t been impressed with him.

Well well, the Arsenal FA Cup hero Aaron Ramsey will join Juventus at the end of this season because he failed to reach an agreement with the gunners. Aaron Ramsey is a fan favourite at the Emirates Stadium but he will unfortunately leave the club because he wants to start a new journey in Italy with the champions Juventus and they have already confirmed that he will officially join them in July.

Aaron Ramsey scored two FA Cup winning goals for Arsenal and will greatly be missed by the fans of the North Londoners because he has been with them for a decade.

Report: Wenger wanted Ancelotti to replace him as Arsenal’s manager