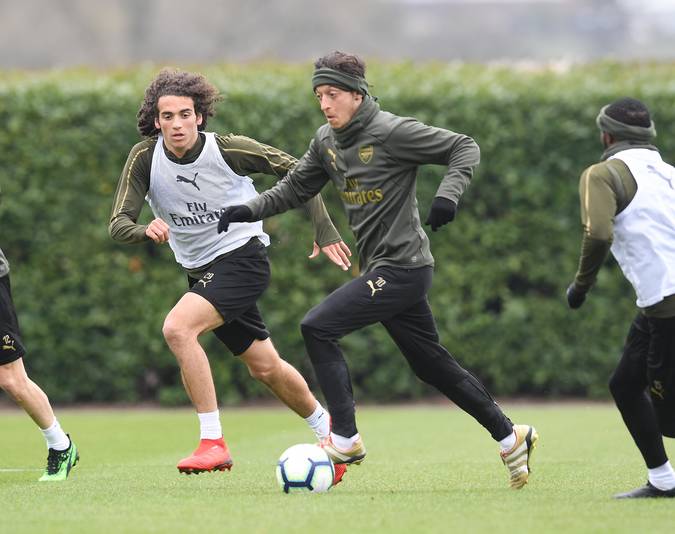 The gunners will take on Everton in a few minutes from now and we have received the lineup of the gunners. It’s surprising how Unai Emery has decided to bench Ramsey and Pierre-Emerick Aubameyang in such an important match.

Pierre-Emerick Aubameyang once again starts on the bench but we however don’t know if this is a tactical decision or Unai Emery is just keeping him fresh for the UEFA Europa League match vs Napoli on Thursday next week. Lacazette will be leading the line and the Arsenal fans will be hoping that he does score more goals today.

Report: Why Unai Emery hasn’t given Dinos Mavropanos any chances