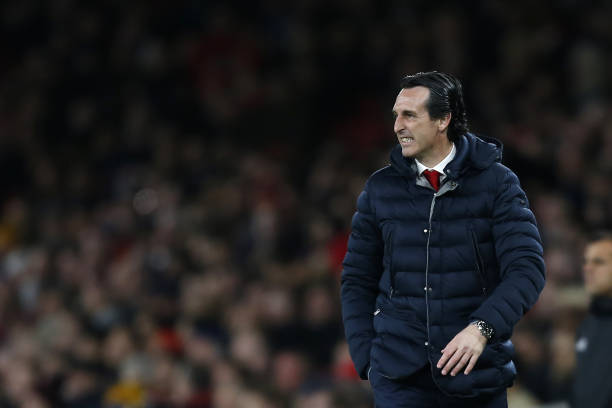 Arsenal will this weekend face Leicester City and they will be hoping to come out as victors since their chances of getting a top four finish depend on this game’s outcome. The Arsenal lineup that will face Leicester City has been released and Unai Emery has made some changes to the one that played against Wolves.

The gunners will be hoping to start the match well by getting an early goal since the Foxes will obviously be outstanding at their home but Unai Emery will have confidence in his side since it understands how this is a must win game. Mesut Ozil isn’t in the starting eleven or even on the bench. It’s seems like Ozil was left in London because of tactical reasons since the team news didn’t say that he got injured.

Vardy has been on form ever since The Foxes appointed Rogers as their new manager but Unai Emery will be hoping that his defence stops the English attacker who usually scores against the top six sides. It’s now or never for the North Londoners, let’s see if they can get a win over Leicester City at the King Power Stadium despite their poor away form.