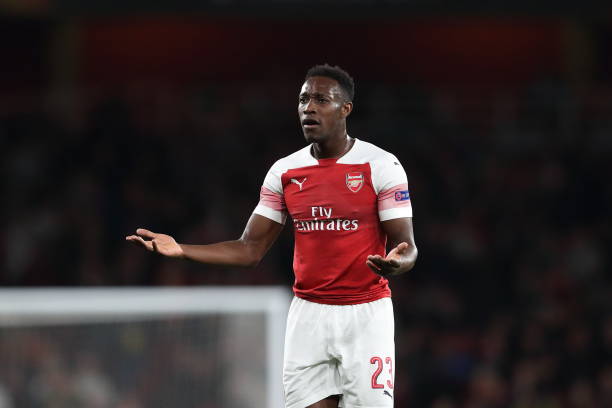 Danny Welbeck’s career at Arsenal has been affected by injuries but he has been a great servant for the club and has always shown that he has no problem in being a third or fourth choice striker.

Unai Emery did hint a few weeks ago that the club would renew the contract of Danny Welbeck before it expires in July but there has been a U-turn on his future at the Emirates Stadium as a report by Football Insider claims that the Englishman will be making a move to Newcastle United at the end of this season.

Danny Welbeck is 28 years old and it seems like Arsenal won’t renew his contract because he has been given many chances but just can’t seem to avoid the sick bed as he has never had a full season with the North Londoners ever since he joined the club in 2014. It however will be a good deal for Newcastle United because they will have got him on a free transfer and he might suit their playing style since he has an immerse workrate.

Danny Welbeck has not spoken publicly about his future but he has however made progress to recovery as he is now doing on-field rehabilitation, conditioning and ball work which means that he has high chances of being fully fit at the start of next season.

Unai Emery explains how they will replace Aaron Ramsey