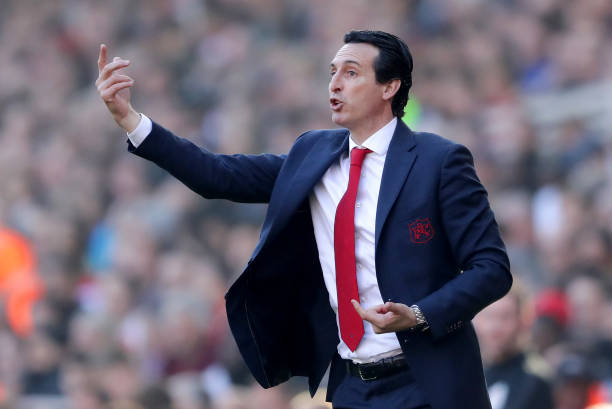 The rest of the Premier League clubs have all played except Arsenal and Newcastle United who will tonight battle for the three points. Arsenal head coach Unai Emery will be hoping that his squad gets the job done because getting a win will see them climb up to the third position on the Premier League table.

The match will soon start and the clubs have so far released their starting eleven, and it’s interesting how Unai Emery has chosen to play this squad against Newcastle United.

Newcastle United have always been tough side to crack when they are facing big clubs, so the Arsenal fans will be hoping that Unai Emery has come up with a plan for this since dropping points in this game would shutter their Premier League top four hopes.

Arsenal head coach Unai Emery said in his pre-match press conference that they must keep playing like how they did in their game vs Manchester United a few weeks ago. A few of the Arsenal players received call ups from their countries in the international break but the rest played in a friendly match in Dubai on Tuesday last week.