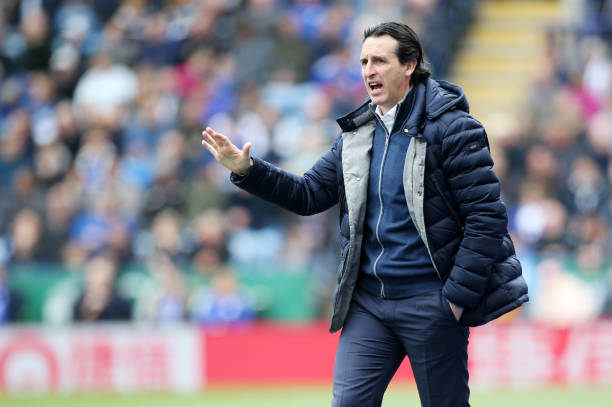 Arsenal is now in the fifth position on the Premier League table and are now counting on the opponents of their rivals in order for them to get a Premier League top four finish. The gunners have lost their last three matches and Unai Emery can partially take the blame for his side’s downfall, so let us take a look at the moment he let a top four finish slip through his hands.

Unai Emery might now have to always think about the match against Crystal Palace because defeating the Eagles would have taken them back into the third position on the table as well as giving them confidence ahead of two away matches against Wolverhampton and Leicester City. The Arsenal boss used a very weak lineup consisting of Elneny-Guendouzi pivot and inexperienced Dinos Mavropanos as a centre back and Carl Jenkinson who has not been playing for a long time.

It is umderstable as to why Unai Emery used that lineup but the problem was that he made way too many changes and should’ve atleast used Alex Iwobi and a back four since they were did not have Sokratis Papastathopoulos. That match has made the Arsenal players to lose confidence in themselves because they were very strong at home but getting beaten at the Emirates Stadium by Crystal Palace might have mentally disturbed the players hence losing their next two matches against Wolves and Leicester City.

Unai Emery has no-one but himself to blame for the Crystal Palace defeat despite the mistake by Mustafi, the body language of Unai Emery on that day showed how he thought that getting a win over Crystal Palace would be easy as he didn’t stand up or seem under pressure when the Eagles opened the scoring in the first half. Unai Emery and his men will now have to do it the hard way, they need to win their last two Premier League matches and hope that Chelsea drop points.