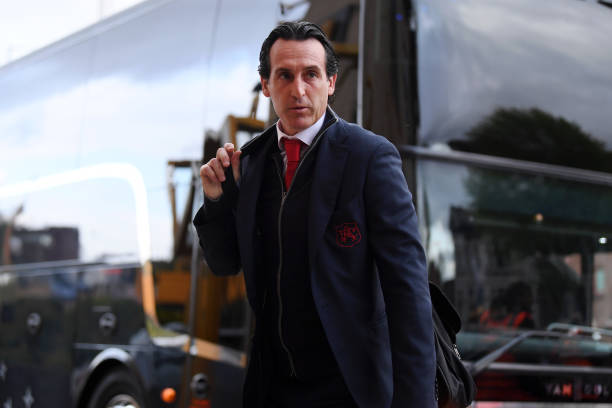 Arsenal would be in the third position on the Premier League table if they defeated both Crystal Palace and Wolves but they have somehow went from aiming to get that third position to now at the risk of missing out on a top four finish.

Unai Emery must now be underpressure because the club’s target this season is to get them back into the UEFA Champions League because they need its revenue to revamp their squad. Unai Emery rested most of his players on Sunday when they welcomed Crystal Palace at the Emirates Stadium and they lost but the Arsenal fans hoped that they would atleast beat Wolverhampton to go into the fourth position on the table.

The gunners are now in the fifth position on the Premier League table, four points behind Tottenham Hotspur and one point behind Chelsea but are also being trailed by Manchester United who are behind them by just two points. Unai Emery has now admitted that the gunners are no longer in contention to go into the third position on the Premier League table but believes that they can still get a top four finish.

“Above all, we must recover our possibility, thinking of Sunday and we lost in our hands the possibility to be in the third now is more difficult and in the fourth today. It’s difficult but we can recover this possibility.” The Arsenal boss told Arsenal Player.

Arsenal will this weekend make a visit to the King Power Stadium to face Leicester City and if they lose that game then that would probably mean that their chances of getting a top four finish is now at less than 10%.

Lacazette and two Arsenal players that were embarrassing against Wolves