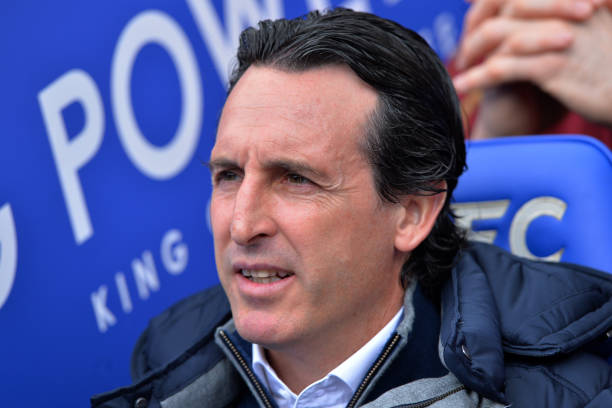 Arsenal might have less than 10% chances now of getting a Premier League top four finish now but they will however still be confident that they can still qualify for next season’s UEFA Champions League through winning the UEFA Europa League this season. They are now in the semi final and the Arsenal fans will be hoping that they win it since Unai Emery has a lot of experience in this competition, the Arsenal boss has won it three times in his career.

Arsenal’s head coach Unai Emery was obviously disappointed with the team’s performance against Leicester City and was asked about their upcoming UEFA Europa League semi final encounter with Valencia on Thursday.

“We are going to think about Valencia in the Europa League. We have a big ambition in this competition.” Unai Emery told Arsenal Player.

“It’s a semi-final and it’s going to be difficult also. Then we play on Sunday against Brighton, and we need to win this match.”

Emery speaks out on Maitland-Niles’ controversial sending off