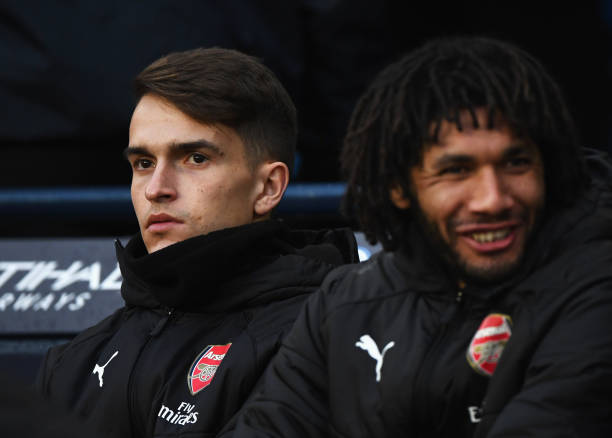 The gunners will today take on Newcastle United at the Emirates Stadium and they will be hoping to walk away with all the three points to get into the third position on the Premier League table. Denis Suarez hasn’t started any match for Arsenal this season since joining in the January transfer window but he could start today.

Arsenal will play eight matches including the UEFA Europa League tie in April and gunners boss Unai Emery will keep rotating his squad to avoid injuries, so this will probably see Denis Suarez finally have his full debut today when the gunners welcome Newcastle United at the Emirates Stadium.

Unai Emery has already confirmed that Denis Suarez is ready to be in the starting eleven after he played the full 90 minutes in Arsenal’s friendly in Dubai on Tuesday last week. The Arsenal fans will be excited to see Denis Suarez play because they haven’t seen more of him since he has only been making substitute appearances.

Even though many believe that Unai Emery will start Matteo Guendouzi over Elneny but that might not be the case because the young Frenchman hasn’t played ever since that defeat in Rennes which saw him get criticised for failing to track back when the home side scored the third goal, so it seems the boss is disappointed because of this hence this being a chance for Elneny to impress him.

Three changes that Unai Emery will make in match against Everton