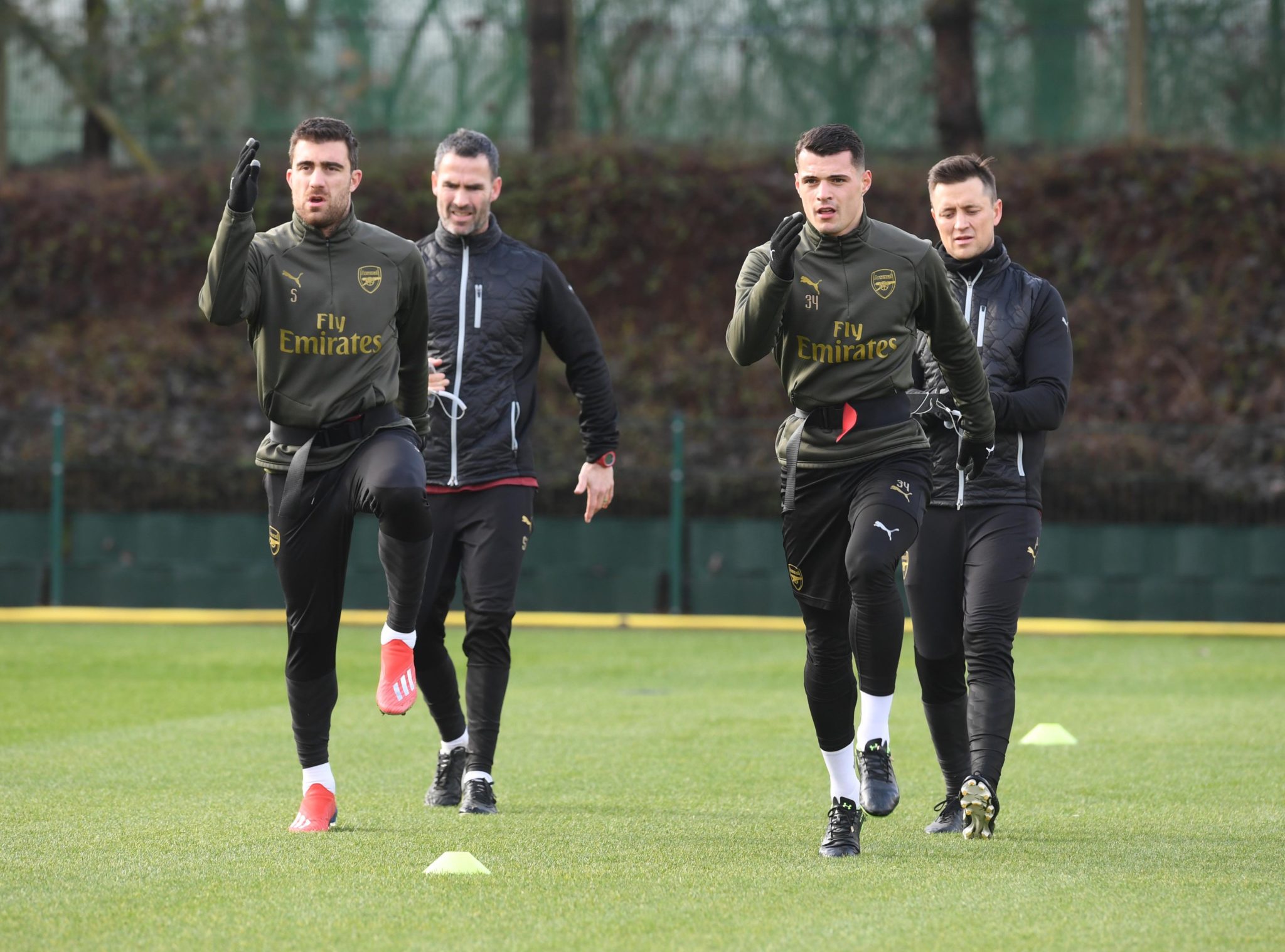 Arsenal will on Wednesday face Wolverhampton away from home and it will be a must win game for the North Londoners since they wasted the chance to go into the third position by dropping points against Crystal Palace. Sokratis Papastathopoulos and Granit Xhaka did not play in their loss against The Eagles and the fans went to know if these two players will be available for the Wolves game?

Unai Emery said in his post-match press conference on Sunday that the Swiss midfielder asked to be subbed off in their game against Napoli and Unai Emery then decided not include him in the match day squad that faced Crystal Palace as a precaution.

Arsenal fans will be excited to have him back in the squad because Shkodran Mustafi was yet again shocking in their match against Crystal Palace. The Arsenal fans don’t want to see Mustafi in the Arsenal starting eleven again.