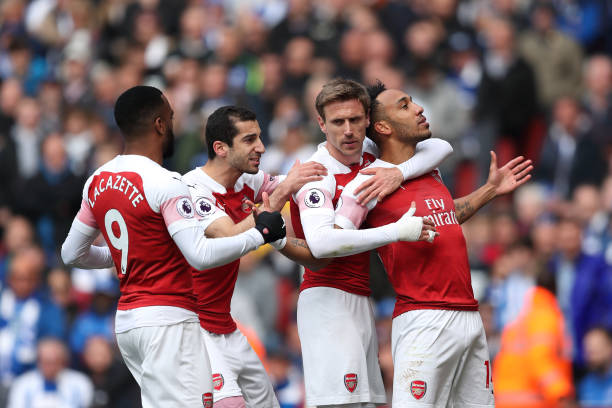 The UEFA Europa League final is here and the next few hours will be insane for Arsenal fans as they will either be celebrating winning a trophy or ask serious questions about the coach since he will have failed to deliver UEFA Champions League football.

Arsenal comes into this match with a refreshed squad that has had a two-week break from football. Unai Emery has won the UEFA Europa League three times in his career and he will be hoping to make it four times in a few hours from now as winning it will help him get a little bit of closure to the gooners as this is his first season at the Emirates Stadium.

The gunners face a Chelsea side that has already acquired UEFA Champions League football and this will be their advantage as they will not be under a lot of pressure as the North Londoners who have to win this competition in order to play in the UEFA Champions League next season. Even though the UEFA Europa League isn’t the main European competition, Arsenal will be hoping to win it because it’s now been 25 years since they last won a European trophy.

Arsenal has this season been saved by its strikers; Aubameyang and Lacazette and the fans will now today want them to try to win the trophy because their Europa League campaign has been leading up-to this moment. Eden Hazard and Higuain will also cause a lot of problems for Arsenal but hopefully, Laurent Koscielny and Sokratis will be at their best.

Barcelona Vs Arsenal Match Preview & all you need to know