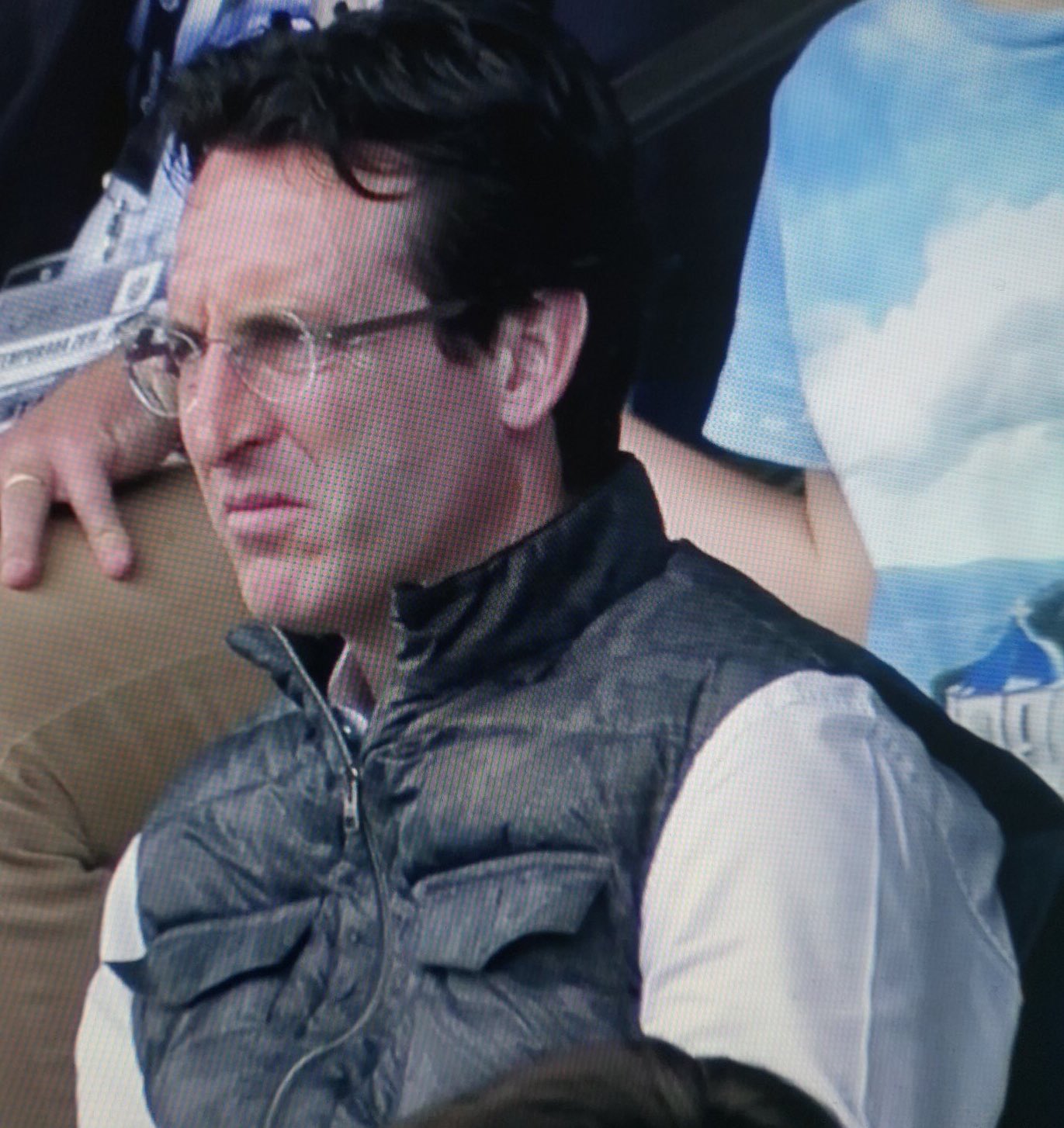 The Premier League transfer window has already opened and all the clubs including Arsenal have begun looking for players that will benefit them in the upcoming 2019/20 campaign. Arsenal boss Unai Emery who has a final in 11 days has today been spotted in Spain watching Atletico Madrid’s match against Levante.

It is understood that the Arsenal boss did not randomly decide to go watch this specific match in the Spanish LA Liga. Some reports in Spain claim that Unai Emery is watching this match because he is scouting Atletico Madrid defensive midfielder Thomas Partey who has been very impressive for the Spanish club in the last two years.

Arsenal signed Lucas Torreira who is a defensive midfielder in the last summer transfer window but the gunners scouting Partey could be because the North Londoners want to sell Granit Xhaka in this transfer window since he has sometimes let down the team in some games. Thomas Partey is exactly the type of player that the gunners lack because he is very strong and his passing is incredible and him getting partnered with Lucas Torreira will help the gunners to make their midfield solid.

Arsenal is yet to appoint a technical director and a chief scout but it seems like Unai Emery will in the mean time take charge of scouting the players that the club would consider making a move for in this window. Thomas Partey has a release clause of €50million and that’s a pretty big amount to a club like Arsenal which reportedly has a small budget in this transfer window.

Transfer News: The latest on Lacazette to Atletico Madrid rumours