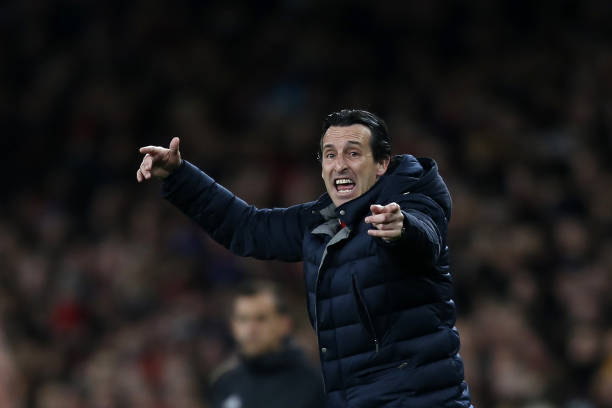 Arsenal will be looking to bolster their squad in this summer transfer window and Unai Emery will be working closely with Arsenal’s head of football and the recruitment team since they are yet to announce a new technical director.

Arsenal faced a lot of problems last season and having no natural wingers was one of them because it forced Unai Emery to use fullbacks to create for the strikers on the flanks since their wingers; Alex Iwobi and Henrikh Mkhitaryan were inconsistent. So getting a new winger is one of the main summer targets for Unai Emery and it looks like he has identified one who would improve the North Londoners according to reports.

The Sun claims that Arsenal head coach Unai Emery has told the club chiefs to break the bank to get Crystal Palace winger Wilfried Zaha who had an incredible performance last season. The Ivorian winger is highly rated in the Premier League and most rumours claim that he will finally make a move to a top Premier League club in this summer transfer window.

The report claims that Arsenal might need to sell some players in order to raise the required £55million to seal a deal for Wilfried Zaha but there will definitely be concerns that Crystal Palace value him more than that amount. Wilfried Zaha said that he would want to join a UEFA Champions League club but the gunners would still be confident of getting him since he openly admitted that he was a boyhood Arsenal fan in the past.

It will be interesting to see what happens in the coming weeks on Wilfried Zaha’s future but he is currently in Egypt for the African Cup Of Nations and his Ivory Coast side will play its first match on Monday.

Arsenal makes progress in its pursuit of William Saliba