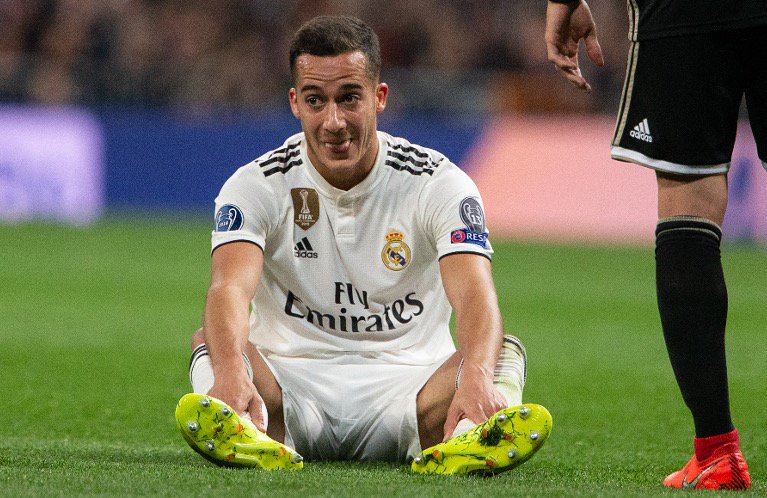 Arsenal has so far signed only one player in this summer transfer window but are expected to bring in more this month as they still have many positions that need to be filled. The gunners had winger problems last season and Unai Emery has reportedly put finding a new winger as one of his main summer transfer targets.

It is believed that Arsenal is interested in Wilfried Zaha but the gunners fully well know that they might not be able to afford the Ivorian international as he is valued at £80million by Crystal Palace. So Arsenal has been on the lookout for alternatives and reports from Spain have linked the gunners with a move for Real Madrid flop Lucas Vazquez.

Real Madrid will be having a massive clearout in this summer transfer window and Marca claims that Lucas Vazquez is on the verge of completing a move to the Emirates Stadium. The report claims that the Spanish winger could make a move to Arsenal in the coming days but this is definitely a move that most gooners would despise because the Real Madrid player had a poor season than Alex Iwobi and Henrikh Mkhitaryan despite playing at one of the best offensive teams in the world.

Lucas Vazquez played in 31 LA Liga matches for Real Madrid last season and he was only able to get one goal and made three assists which is just way poor stats than that which Iwobi and Mkhitaryan got in the 2018/19 campaign.