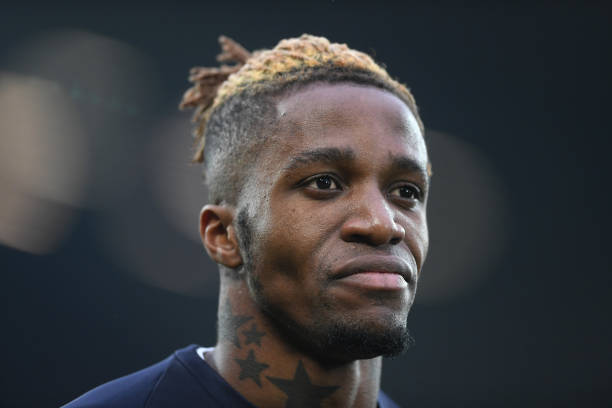 The gunners are on the lookout for a winger in this transfer window and it’s claimed by most outlets that Unai Emery has told the Arsenal chiefs to try and get the Ivorian international as he would improve his squad ahead of the upcoming season.

Sky Sports reported yesterday that Arsenal have submitted £40million bid for the signature of Wilfried Zaha and BBC’s David Ornstein said that Crystal Palace will obviously reject this offer as they want atleast £80million because the 26-year-old has helped them stay in the Premier League in the last few seasons.

Wilfried Zaha is a boyhood Arsenal fan and the gunners will be hoping to use that to their advantage as they understand how it will be hard to make Crystal Palace let him go but his brother has already come out and say that the Ivorian international will always have the Eagles at heart but he is however now hoping that they would come to an agreement with the gunners so that his brother could fulfil his dream move.

Arsenal head coach Unai Emery spoke of how the gunners lacked wingers in their squad in January but it looks like he has managed to convince the club to go for Wilfried Zaha who could potentially be the best player outside the top six clubs in the Premier League. It will be interesting to see how this story develops but what’s certain is that Crystal Palace will reject that bid but Wilfried Zaha will try to force a move.