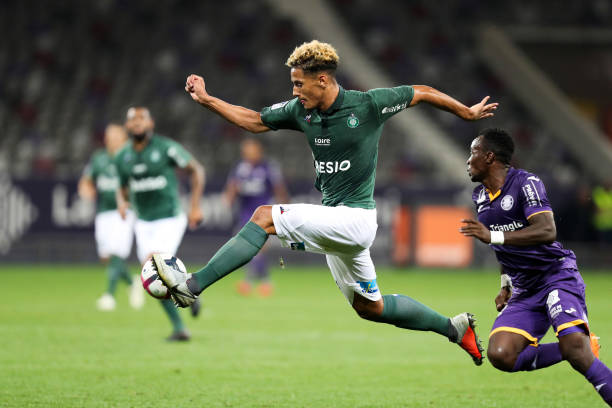 The gunners have not been linked with many defenders in this summer transfer window apart from Saint Etienne’s highly rated centre back William Saliba. The young Frenchman has been deemed as one of the hottest young prospects in France after his incredible debut last season.

William Saliba has been on Arsenal’s radar for a long time and the gunners even agreed personal terms with him about two weeks ago but the problem has in the last few days been trying to agree on a fee with his club. The North Londoners have finally had a breakthrough in negotiations as reliable RMC Sport journalist Mohamed Bouhafsi has confirmed that Arsenal has reached an agreement with Saint Etienne for William Saliba on a fee believed to be around €30million.

Arsenal will however have to wait a year before they can see William Saliba playing at the Emirates Stadium as Saint Etienne put a condition which sees the gunners loaning him back to them for a season before he fully joins the North Londoners at the end of the upcoming season. This definitely makes this deal interesting as Arsenal clearly lacks some good defenders but are however loaning back someone whose believed to be their only transfer target who is a CB.