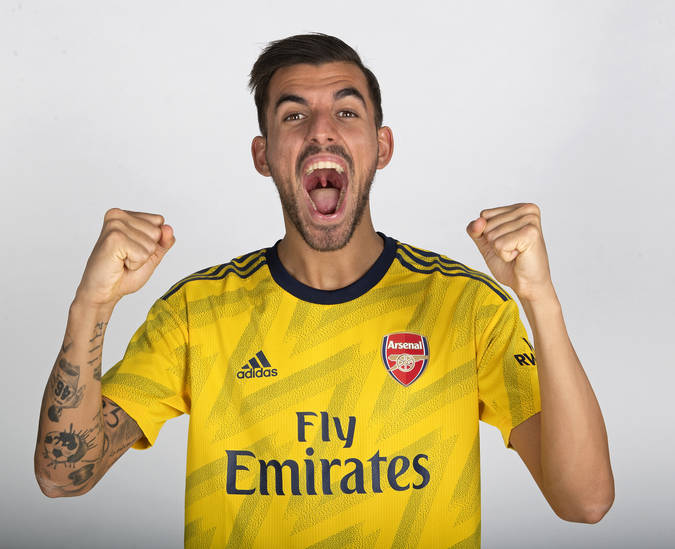 Arsenal has confirmed the signing of Dani Ceballos on a season long loan from Real Madrid and the gooners will be hoping that the Spanish midfielder impresses at the Emirates Stadium in this upcoming 2019/20 campaign.

The gunners have decided to bring in Dani Ceballos because they lost Aaron Ramsey in this summer transfer window and since they don’t have a good budget that can fill all the gaps in their squad. Dani Ceballos was linked with a move to Tottenham Hotspur a few weeks back but it looks like he however changed his mind and chose the gunners instead after they convinced him.

DANI CEBALLOS IS A GUNNER

Dani Ceballos’ loan move to Arsenal doesn’t have an option to buy but the gunners will be hoping that he impresses and enjoys himself at the Emirates Stadium so that they can try to negotiate a permanent deal with Real Madrid. Luckily for the gunners, Real Madrid boss Zidane doesn’t fancy Dani Ceballos so this could help them in getting him on a permanent deal in the 2020 summer transfer window.

Dani Ceballos will certainly help Arsenal this season as the gunners lacked someone skillful as him last season and he will also give Unai Emery another option in midfield hence allowing him to use many formations since he is a coach that usually uses many systems. Dani Ceballos has officially become Arsenal’s second summer signing after the acquisition of Gabriel Martinelli at the start of this month.