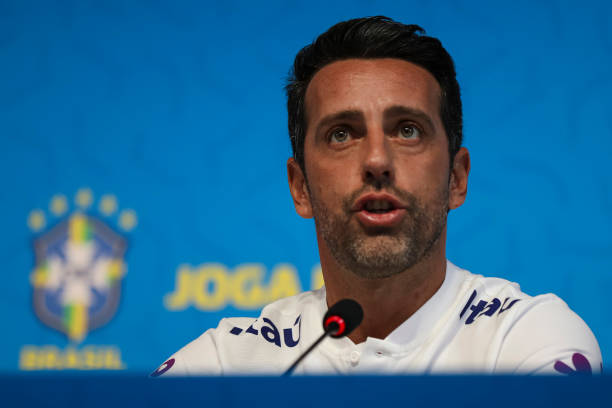 Arsenal has been without a technical director for a long time now as this role was originally meant to be given to Sven Mislintat but he however had some disagreements with the other top officials at the club and ended up leaving the North Londoners in February.

Arsenal has reportedly agreed to give the technical director role to Edu Gaspar who is a former gunner and was currently the general coordinator of the Brazil National Football Team. The reports about him coming to the Emirates Stadium have been around for months but it looks like it will finally be happening as it was claimed that he would make his move  to Arsenal after the Copa America.

The Copa America ended on Sunday and the Brazilian football federation has confirmed the departure of Edu Gaspar as per Globo Esporte, so this lines up with the reports that came out months ago that he would join Arsenal after the Copa America.

SO WHAT CAN GOONERS EXPECT

Arsenal will probably now be active in the transfer market after he officially gets announced ( hopefully this week ) and the deals that we’ve been hearing about for weeks will be completed as BBC Sport’s David Ornstein did say that Edu Gaspar is already being consulted on the current dealings that the club wants to do this summer.

Arsenal has only sold David Ospina and it’s clear that the club needs to sell some players to cut on its wage bill, so we will probably see more departures once Edu arrives as it looks like the club wants to integrate its youth into the squad ahead of the upcoming season. Arsenal will also be linked with a lot of South American players because of Edu Gaspar and he will try to sign some since he has a lot of connections there and the gooners have already started begging him to sign Grêmio’s Everton Soares who was the top scorer at this year’s Copa America.

Report: How Kieran Tierney’s arrival at Arsenal will be good news for Torreira