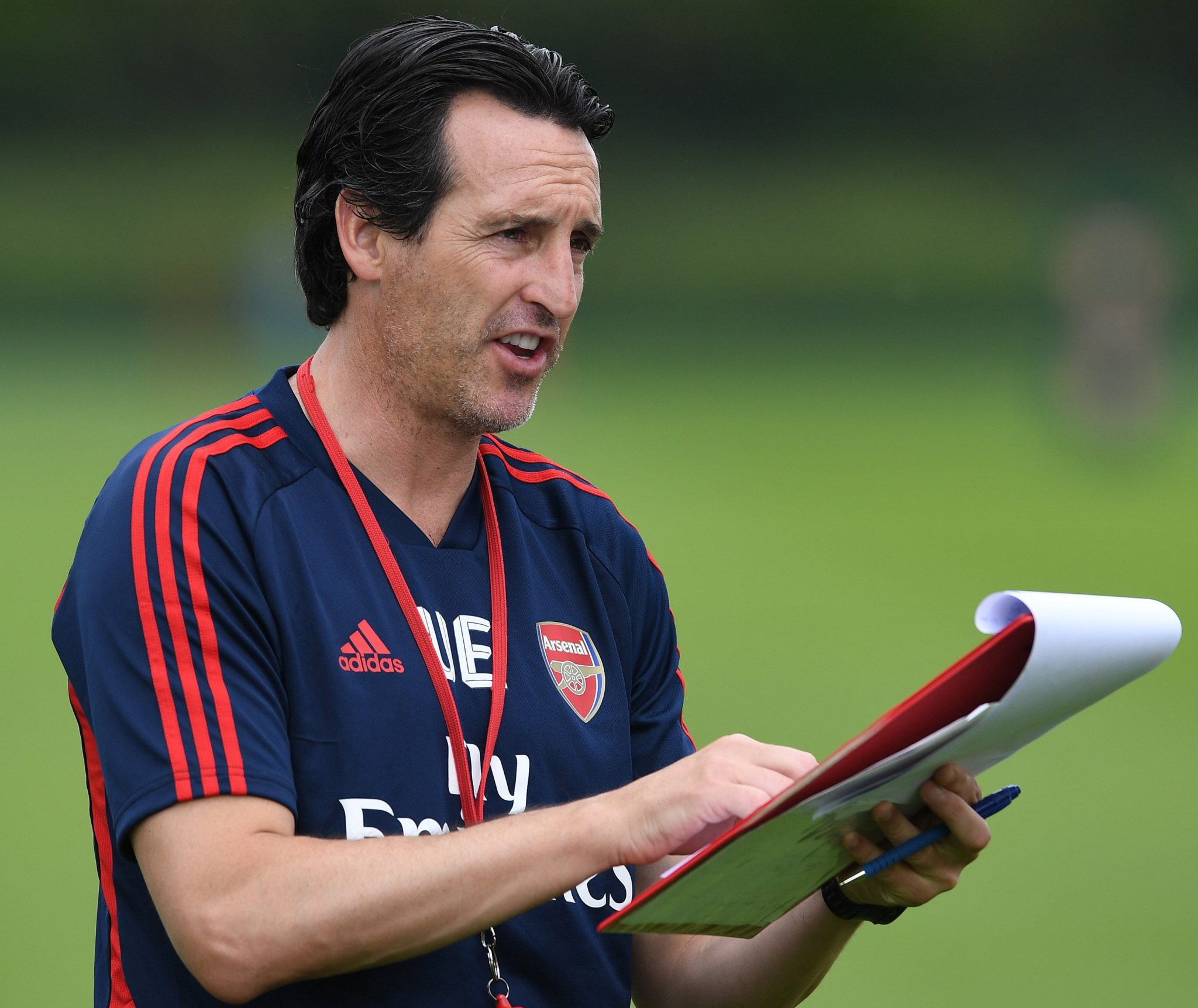 Most Arsenal fans were looking forward to the transfer window but they are now getting desperate as the club has only signed one player who is infact a teenager, yet to clearout the players that underperformed last season and haven’t identified a replacement for Aaron Ramsey.

Gabriel Martinelli is Arsenal’s only recruit this summer and we still are unsure if he will be in the first team next season and as for sales, David Ospina has been sold to Napoli for about £5million.

As with all transfer windows, the club is linked with many players but some reports that persist are usually the ones with some truth. This is viewed as a big week for Unai Emery as the club is believed to be working hard to bring in some new players before the squad flys out to USA for the pre-season tour. So let’s explore the players that Emery’s Arsenal could sign this week.

Kieran Tierney is a top talented left back that would suit the gunners as he is good at defending and going forward. Unai Emery will be happy with Tierney’s attributes as aside from defending, Unai Emery’s philosophy requires the full backs to go forward and create chances for the forwards and that’s something Sead Kolasinac can’t do as he is extremely poor at the back and his crossing is average.

Celtic want £25million in order to let go of Kieran Tierney but the gunners are still trying to get him for less even though Napoli are also interested. Football.London journalist James Benge claims that Arsenal could easily complete the transfer if they want to, so Tierney’s deal to the Emirates Stadium could be completed this week as he is open to joining them.

William Saliba of Saint Etienne during the Ligue 1 match between Monaco and Saint Etienne at Louis II Stadium on May 5, 2019 in Monaco, Monaco. (Photo by Pascal Della Zuana/Icon Sport via Getty Images)

William Saliba is an exciting young prospect that was discovered last season and Arsenal wants to bring him at the Emirates Stadium before other clubs snap him up. He’s viewed as the next Varane according to pundits in France and the gunners have been in negotiations with Saint Etienne for a long time.

Saint Etienne’s president has made it clear that they want William Saliba to be loaned back to them for next season if Arsenal wants to sign him but gunners boss Unai Emery reportedly wants the young French centre back now as his defence was poor last season. Saliba’s move to Arsenal seems very close as Evening Standard claims that a £25million deal could soon be agreed, the report also claims that the payment structure could be the reason as to why it’s delaying but could finally be completed this week.