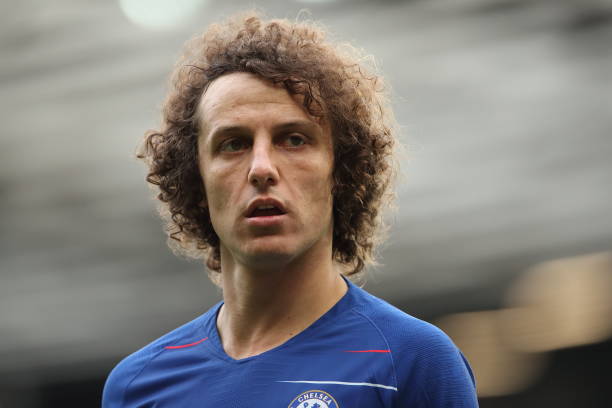 Arsenal have reached an agreement with Chelsea over the signing of David Luiz and the Brazilian international will now be coming to the Emirates Stadium. The gunners have been linked with various centre backs but it looks like the North London club have only managed to get David Luiz since he pushed for a move to Arsenal himself.

David Luiz is an exceptional centre back that will definitely improve the Arsenal defence since he has a lot of experience and has winning mentality. BBC journalist David Ornstein (reliable) confirms that David Luiz is joining Arsenal after the gunners reached an £8million agreement with Chelsea over the signing of David Luiz and that the player will be having his medical today, and then get announced as an Arsenal player before the 5:00PM transfer window deadline. He will sign a two-year deal.

News claiming that David Luiz wants to join Arsenal broke out yesterday and it is claimed that Edu Gaspar had a lot of influence in this deal since they working together for some time now since the current technical director previously worked with the Brazil football federation.

David Luiz will be an integral part of Unai Emery’s plans for this season because he has a ball playing centre back and his vision will certainly be useful for the gunners as the gunners now have pacy forwards like Aubameyang and Nicolas Pepe.

BREAKING: Kieran Tierney reportedly on the verge of joining Arsenal