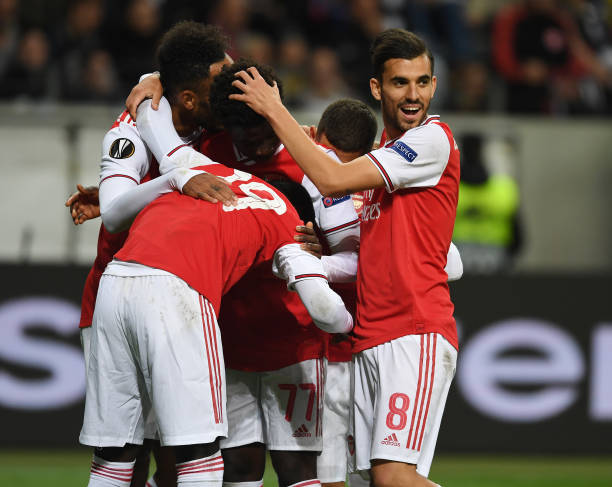 Arsenal will today welcome newly promoted Aston Villa at the Emirates Stadium and they will be hoping to collect all the three points since they have drawn twice and lost once in their last three Premier League matches. Unai Emery will be under pressure to deliver as a win could help them to get back into the Premier League top four.

Arsenal come into this match after a 3-0 win over Eintracht Frankfurt in the UEFA Europa League and they will want to get a similar result in this game as it is a must win match since everyone wants to see how they react to two consecutive draws.

Aston Villa are a newly promoted side and made a number of signings in the summer transfer window, they drew their last Premier League match and are currently in the 18th position on the table so they will definitely try to collect some points from the North Londoners who have been struggling against weak teams under Unai Emery.

Arsenal has already confirmed that Alexandre Lacazette will be returning to the training ground in October and as for Kieran Tierney, Dinos Mavropanos and Hector Bellerin, they are back in full training but will certainly not play in this game since they played in an Under-23 match a few days ago.

Aston Villa’s Jonathan Kodjia and James Chester will miss this match since they are still on the sidelines while Trezeguet will be returning to the side after serving his red card suspension.

The Arsenal fans will be hoping that their team doesn’t do the same mistakes that it did against Watford since they can’t continue dropping points to bottom half teams if they want to get a Premier League top four finish. A win against Aston Villa is much-needed at the moment to restore fan’s faith in the manager.

Arsenal Vs Standard Liege: All you need to know

Watford Vs Arsenal: All you need to know