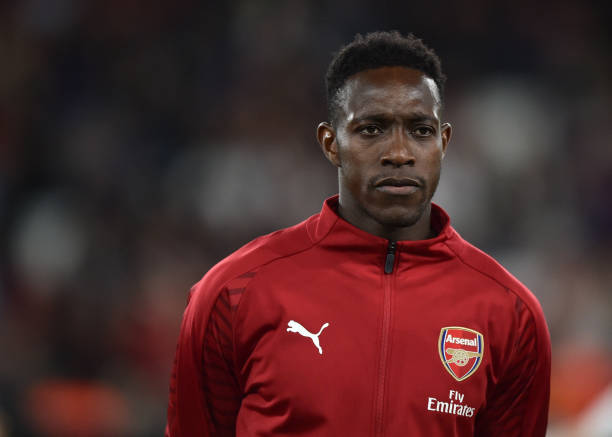 Danny Welbeck joined Arsenal in the 2014 summer transfer window and he did have some great moments with the gunners with one of the most memorable being his goal against Manchester United at Old Trafford which saw the North Londoners go all the way to win the FA Cup that season.

Danny Welbeck’s stay at Arsenal came to an end in this year’s summer transfer window after the club decided not to renew his contract because of his poor injury record. Danny Welbeck got injured in the first months of the 2018/19 campaign and he then later returned at the end of the campaign, when the season had basically ended so the club made the decision not offer him any new contract even though some believed that he would get a short-term renewal.

Danny Welbeck then joined Watford on a free transfer and it looks like he will be starting this weekend when the Hornets welcome Arsenal at the Vicarage Road. The former Arsenal striker has spoken of how someone mentioned to him that it was scripted that his first goal would be against the gunners.

“Someone said the other day that maybe the script is written for me to score my first Watford goal against Arsenal, but the script writers aren’t playing the game so I’m just going to give my best and try to win the game for Watford.” said Danny Welbeck as per Watford’s official website.

Arsenal fans will be hoping that Danny Welbeck doesn’t punish them for letting him go because he was a nightmare for Manchester United as he would always score against them. Arsenal will on Sunday be looking for their third win of the season while Watford will be looking for their first.

Ceballos speaks out on Lacazette, love for Arsenal and Emery