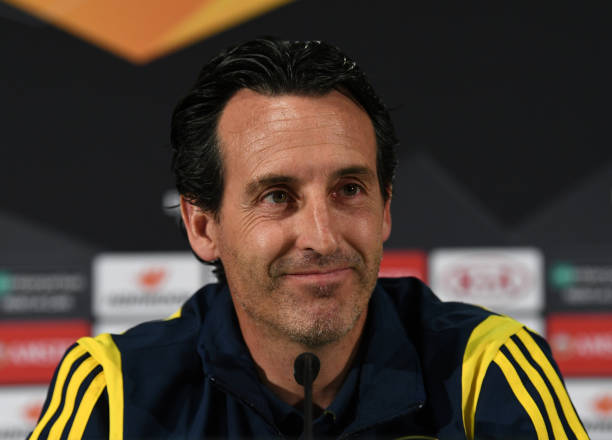 The Premier League returns to the Emirates Stadium on Sunday when the gunners face Bournemouth who have had a great start to the season but Unai Emery’s Arsenal will come into this match with so much confidence since they have an incredible record against the Cherries.

Arsenal came from one goal down twice to beat Aston Villa and also made a 2-2 draw with Watford and Unai Emery has been heavily criticized for the way his side has performed in these matches since the fans expect the North Londoners to be capable of winning these type of matches. Bournemouth are an exciting team that plays counter attacking football and Unai Emery has spoken out on how they will play against them, and he claims that he wants a similar performance to their 4-0 win over Belgium’s Standard Liege.

The gunners were very impressive in mid week against Standard Liege as they created tons of chances and also kept possession. Unai Emery also said that the gunners need to improve their pressing and transitions during games.

“My idea is also, little by little, to play with that energy, that intensity without the ball and with the ball use it better and manage it to progress, attack and get into the box.” Unai Emery told Football.London.

“For example on Thursday we managed the intensity and pressing very well, good at transition but sometimes we need to keep the ball more, to keep possession longer, to manage better in the attacking third. We took one step ahead, on Sunday we will do one more.”

Arsenal have been impressive in cup games this season and the fans will be hoping that they could see some of that in the Premier League because it looks like they are always conservative in the league games no matter that opponent.