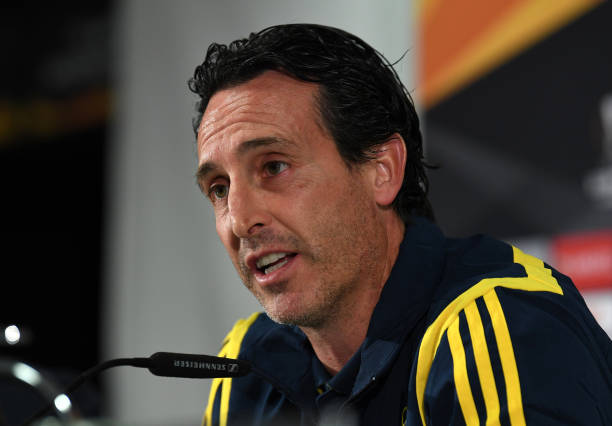 Arsenal will today face Wolves at the Emirates Stadium and the lineups have been released and Unai Emery has brought Mesut Ozil back into the Premier League squad after his impressive performance in the Carabao Cup game against Liverpool in midweek.

It is very surprising that Arsenal boss Unai Emery has decided to start without Nicolas Pepe today because the supporters wanted to see how Mesut Ozil would perform with their front three but it looks like the Spanish boss has other ideas. It looks like a diamond formation and the Arsenal supporters will be hopeful that it works because they don’t like it since it failed in their 2-2 draw with Watford.

Lacazette reveals why he believes that Guendouzi is a top midfielder