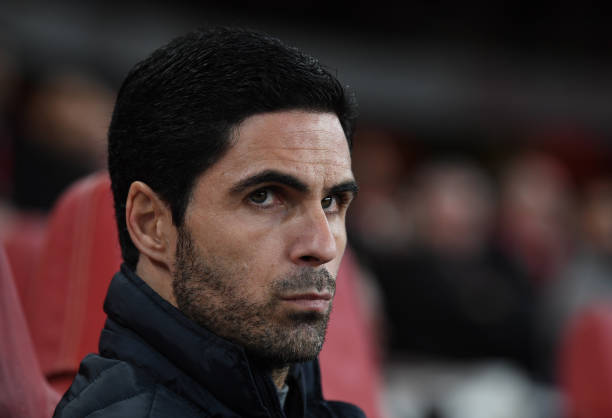 Arsenal will on Tuesday make a visit to the Stamford Bridge to face Chelsea and this will be a huge game for the North Londoners because a win there would not only be a morale booster for the squad but could also give them some tiny hope of getting a Premier League top four finish. Arsenal haven’t beaten a top six side away from home since 2015 and so Mikel Arteta achieving ( bearing Chelsea)  this in his first few weeks at the club would help him get more trust from the fans.

Chelsea lost to Newcastle United in the last-minute last weekend but they are still a tough side in big matches as they defeated Mikel Arteta’s side a few weeks back, coming back from one goal down to beat the gunners 2-1 at the Emirates Stadium. Arsenal head coach Mikel Arteta will be hoping that this doesn’t happen again as his team was very close to getting all the three points but a huge mistake by Bernd Leno helped the Blues get back into the game.

Arsenal last weekend was once again close to a victory but they however let Sheffield United back into the game in the last 15 minutes of the game as they did against Chelsea. Mikel Arteta has revealed that he will try to use a game plan that will help his side not to suffer the same problems that they’ve suffered in the last few weeks.

“We will try to put the best game plan possible for that game to try to avoid the things that are going to go against us. And, like we always do, try to convince the players to do them as much as possible.” Mikel Arteta told Football.London.

“Bear in mind that there is an opponent that has got the strength but has also got the weaknesses that we’ll have to try to highlight.”

Lacazette speaks out on drawing with Sheffield United and their season