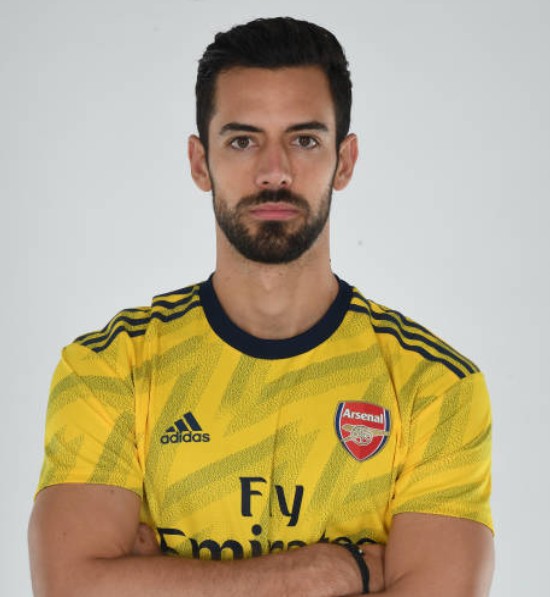 Arsenal have completed the signing of Pablo Mari from Flamemgo on loan until the end of last season with an option to buy. The Spanish centre back becomes Mikel Arteta’s first signing as the new boss of Arsenal after having been appointed in December. The club has released the announcement on their official website confirming the signing of Pablo Mari.

Pablo Mari has struggled a lot in Europe over the last few years but he has however made a name in Brazil as he helped Flamemgo to win the league title recently and was one of their best players in the Club World Cup final against Liverpool a few weeks back. The gunners did not want to sign Pablo Mari permanently and opted to go with a loan deal with an option to buy so that they can evaluate his performances before permanently signing him.

Pablo Mari will be hoping to prove himself at Arsenal in the next couple of months as he was with Manchester City a few years back but got sold having not made a single appearance but the gunners will now give him an opportunity as they currently in an injury crisis after losing Chambers and Mustafi to injuries.

Arsenal technical director Edu Gaspar was heavily involved in the deal that brought Pablo Mari to the Emirates as he personally went to Brazil and came back with him to London a few days back. Edu revealed that it was a loan deal and claimed that he hopes that Mari will be able to help them out until the end of the season.

“Pablo is an experienced player who will provide us with additional defensive quality. ” said Arsenal’s technical director Edu Gaspar.

“We have been monitoring Pablo’s career for a while and we are very pleased to have reached agreement with Flamengo for him to join us initially until the end of our season. Together with Mikel and his coaching team, we are all looking forward to seeing Pablo in an Arsenal shirt.”

Barcelona hint at signing Arsenal’s Aubameyang in the summer

Aubameyang reportedly gets linked with a move away from Arsenal