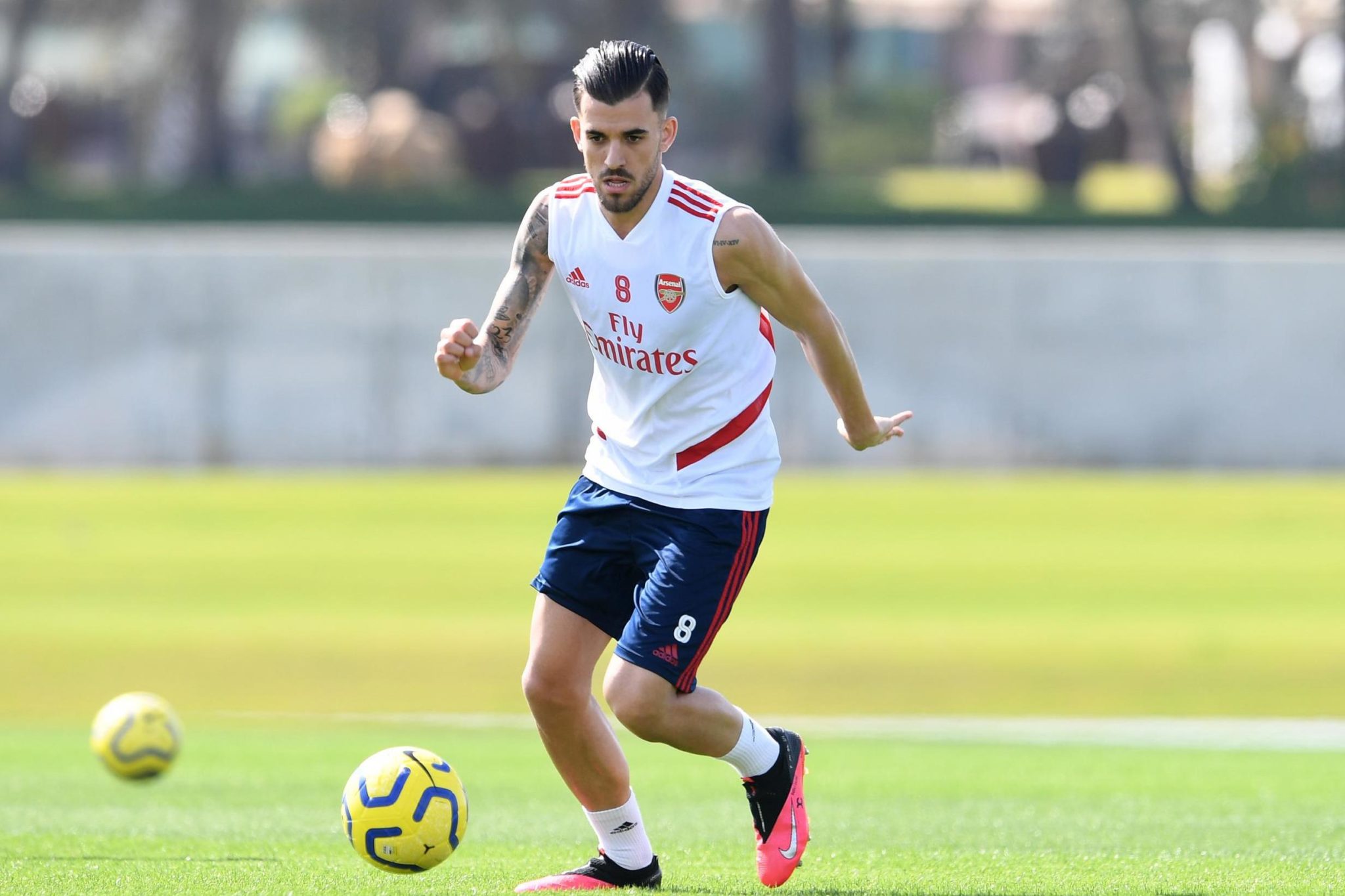 Arsenal appear to have an issue in their attack at the moment, the team has improved in the defensive aspect ever since Mikel Arteta was appointed.

The Gunners lack creativity in the final third and even their finishing is low with the goal scoring burden lying on the shoulders of Aubameyang. This has been due to the poor form of Alexandre Lacazette who is yet to score a Premier League goal since a 2-1 home defeat to Brighton in December and has been poor in front of goal this season compared to the past. In Aubameyang’s absence the scoring burden landed on to the shoulders of 18 year old Gabriel Martinelli who is having a spectacular debut season.

Another misfiring Arsenal attacker is Mesut Ozil who earns a staggering £350k/week. Ozil has been a regular starter ever since Arteta took over unlike during Unai Emery’s reign were he has mostly out of the team. The German maestro has managed to provide only 1 assist this season.

Ozil has managed to provide a single assist.

Arteta has exploited other avenue’s for creating chances such as through the flanks with over-lapping fullbacks. This was evident in the 2-0 win over Manchester United as Sead Kolasinac was whipping in crosses, one eventually landed to Pepe and was converted. Kolasinac has been sidelined for a while and Arsenal have used Bukayo Saka as a makeshift Left-back, Saka who is primarily a winger has used his pace,dribbling and crossing ability to excel in his new role.

However everyone appears to have forgotten about Dani Ceballos.

The midfielder, who is on loan from Real Madrid this term, has not started a game for the Gunners across any competition since November when he limped off during the 1-1 draw against Vitoria in the Europa League.

A hamstring injury had kept the 23-year-old sidelined for just over a month and when he returned to training a lot had changed. Unai Emery the man who had signed him had been sacked and replaced by Mikel Arteta before Christmas.

Despite taking part in several training sessions Ceballos has only made one appearance which was against Bournemouth in the Fa Cup were he came of the bench. Lack of game time led to speculation that he would leave during the January transfer window and return back to Real Madrid.

He has however stayed put and is confident he will earn the trust of Arteta. “Mikel is going to be a great coach,” Ceballos said in an interview with Marca. “He has learned from Pep, he has a game philosophy that I think fits perfectly in what he asks for his team.

Ceballos is a talented midfielder and fans will be eager to see how he plays under Arteta, and with the Europa League returning next week as well as the Fa Cup in the coming month we could see more of Ceballos. If he impresses he could take over Ozil’s position in the team who appears to be in the evening of his career.

How the Premier League suspension will greatly benefit Arsenal